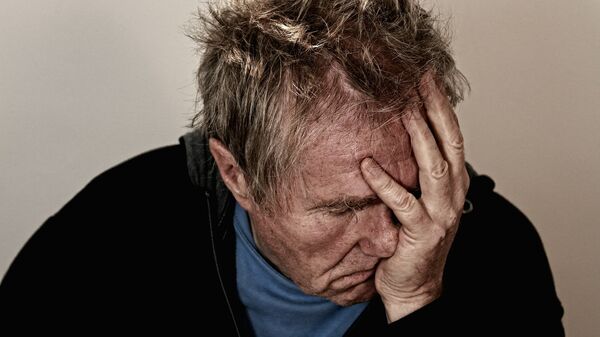 The British pound has slumped to its lowest level in 31 years, dragging with it the attitudes to racism, division and ethnic tensions reminiscent of Britain in the mid-80s. This is England 2016.

The last time the UK was offered a retrospective view of what life was like in the 1980s, was when acclaimed British director, Shane Meadows released the gritty drama, film, "This is England" in 2006, centered on a bunch of young skinheads in 1983.

​The movie explored racism, deprivation and division, exposing the reality of working class life in Britain under the Prime Minister at the time, Margaret Thatcher, with harrowing scenes of violent racial attacks.

#ThisIsEngland is about the highs but also lows of a generation ignored by politicians. Why are we creating another? https://t.co/EvBVN0cbIf

​It's 1985 and "football hooligans" are front page news after mass brawls break out between Luton Town and Millwall fans in March.

⚽ guess what?? The 1980s called they want there hooligans back!! Bunch of idiots! Don't get this with any other sport! #EURO2016

31 years ago 39 Juventus fans died in the Heysel Stadium Disaster. A tragedy that must never be forgotten. R.I.P. pic.twitter.com/M0iIdCmi6K

​All English football clubs are banned from playing in Europe in response to the riots.

Today in 1985 the #FA, supported by Margaret Thatcher, bans English clubs from playing in Europe following the Heysel stadium tragedy

Riots also broke out in Brixton, Notting Hill and Tottenham in London, Toxteth in Liverpool, Moss Side in Manchester and Handsworth in Birmingham.

In response to the shooting of a woman by the Met Police, riots began in Brixton 30 years ago on 28 September 1985 pic.twitter.com/DdEItICg8Z

The riots were blamed on economic deprivation and racial discrimination, increased levels of police brutality and a rise in unemployment.

If people are wondering what was happening in 1985, the miners strike and race riots #brexit #pound falling #EUref

​By October 1985, 70 percent of people in Tory constituencies were unemployed.

In just over 30 years, it's not just Britain's currency that has slumped to record low levels — but the attitudes of people desperate to claim back a country that no longer exists.

My home town of Newcastle. This afternoon. I feel like I am back in the 1980s. pic.twitter.com/8THD1xsn1N

Just arrived at a 78% Muslim school. White man stood making victory signs at families walking past. This is the racism we have legitimised.

This evening my daughter left work in Birmingham and saw group of lads corner a Muslim girl shouting "Get out, we voted leave". Awful times

As the pound hits its new 31-year low, so does the polarization and racism witnessed in 1985 and legitimized 31 years later by the EU referendum.