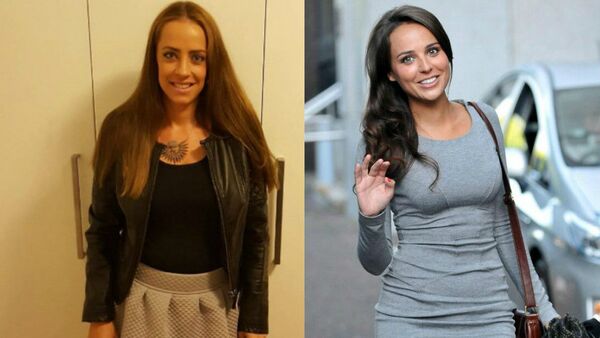 Today Hungary is playing against Belgium as the Euro-2016 football championship is underway. Sputnik has decided to conduct a poll for all those die-hard sports fans.