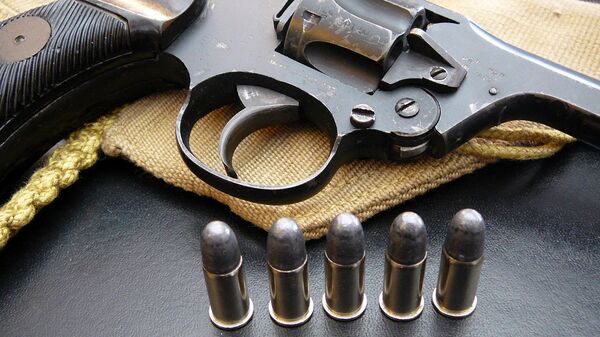 The US Senate has voted on Thursday to advance a bipartisan gun control bill, which would prevent anyone on the US government’s no-fly list from buying a firearm.

WASHINGTON (Sputnik) — By a vote of 46-52, the Senate agreed not to table the amendment offered by Senator Susan Collins. Now the entire Senate will have to vote on her amendment.

The bill would enable US citizens and individuals with permanent residence status who are on the no-fly list to appeal to the US government for redress.

In addition, US law enforcement would be informed for a period of five years of firearm purchases by anyone who is placed on the government’s watch list.

US House Democrats to Continue Gun Inaction Protests - Lawmaker
The Senate did defeat a gun control bill that was backed only by Republicans by a vote of 67 to 31.

This action on gun control comes after the June 12 attack on a Orlando, Florida gay nightclub that killed 49 people and injured 53 others. The shooter, Omar Mateen, pledged allegiance to Daesh.