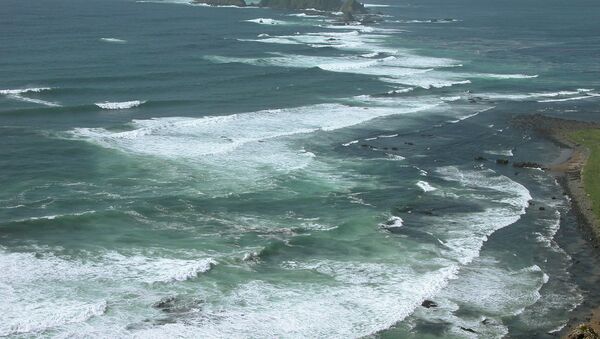 “A joint team of Russian divers and Pacific Fleet sailors have discovered the submarine in 104 meters of water,” Alexander Kirilin, a senior member of the Russian Military Historical Society, said in an interview with RIA.

Kirilin added that, according to wartime records, the sub is the USS Herring, which was sunk by Japanese artillery on June 1, 1944 with all 83 hands on board, but not before it sent four Japanese ships to the ocean bottom.

“We have already passed this information to the Americans,” he added.

Russia Informs Germany of WWII Submarine Found in Barents Sea
The USS Herring was a Gato-class diesel submarine commissioned by the US Navy in May 1942.

It took part in several campaigns in the Atlantic and Pacific Oceans and in the Mediterranean Sea where it supported the Allied invasion of North Africa in November 1942.