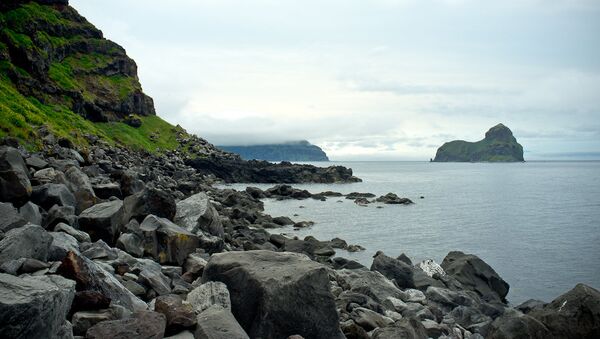 The expedition numbering 200 people arrived on Matua on Tuesday after departing from the port city of Vladivostok on May 7.

"A well enough preserved fuselage with wings suggests that it was a World War II Mitsubishi Zero lightweight fighter, a squadron of which was based on the island of Matua. The elements of the chassis have clearly visible [Japanese] characters on them," Gordeev said.

Mitsubishi A6M Zero is a long-range fighter aircraft and was mass-produced produced between 1940-1945 in Imperial Japan. The planes were frequently used to carry out Kamikaze attacks against allied forces.

Divers have also inspected nearby bays, inlets and underwater objects, according to Gordeev.

The expedition has so far not found any former Japanese or German submarine bases, he added.

Russia has been stepping up its exploration of the remote Kuril islands, as well as enhancing its military capabilities in the region. It is currently building several military facilities on the archipelago. According to the Russian Federal Agency for Special Construction, a total of 163 buildings and 94 constructions are expected to be built on the Kurils.