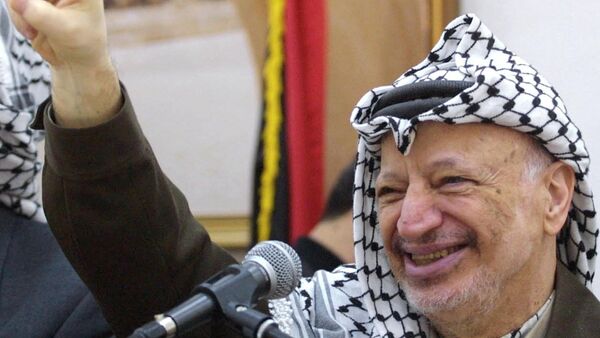 French jurists delayed their decision on whether to reopen an investigation into the cause of Yasser Arafat’s death, but mounting evidence of polonium poisoning and shocking admissions suggest an explosive assassination cover-up has been underway for over a decade.

On Friday, a French court ruled to postpone a decision on whether to resume an investigation into the death of former Palestinian leader Yasser Arafat until June 24 or July 8. This comes amid growing suspicions that Israeli agents assassinated him using polonium poisoning.

Arafat drifted into a coma and passed away on November 11, 2004 at the age of 75, after suffering nausea, massive stomach problems, and other gastrointestinal related issues. His illness initially began on October 12, 2004, despite have previously been given a clean bill of health.

The French hospital treating the Palestinian leader determined that the cause of Yasser Arafat’s death was a stroke triggered by blood poisoning. Inexplicably, French officials have never inquired about the type of blood poisoning to which Arafat eventually succumbed.

Yasser Arafat’s demise is consistent with polonium poisoning, which causes gradual deterioration of the body, ending in death over the course of several weeks or months. Victims experience nausea, vomiting, diarrhea, and hair loss.

Recognized as the leader of the Palestinian movement, some viewed Arafat as the father of Palestine.

On Thursday, Loud & Clear’s Brian Becker sat down with Dr. Ghada Talhami of Lake Forest College to examine what the evidence suggests about Arafat’s death.

https://www.spreaker.com/user/radiosputnik/was-yasser-arafat-poisoned-his-widow-fig
"Well, the first thing that we know is that Souha Arafat succeeded in convincing the Palestine Authority in Ramallah to exhume his body so that they could take samples in order to have it investigated individually," Talhami says.

"Additionally, according to Al Jazeera, she sent his toothbrush and some of his clothing to a Swiss agency to be tested for polonium and that was last year. The Swiss lab confirmed that there were, in fact, traces of polonium on his effects," the professor explains. "Polonium is a radioactive material that has no smell, no visible color, and it is very secretive."

"In order to pursue this one step further she would need to get a verdict, which can be done either by opening a new court case, that he was actually assassinated," she adds.

Do Palestinians and Israelis believe that Yasser Arafat was assassinated?

"This is what I can tell you: According to a very well-known article by Uri Avnery, a member of the Knesset and a famous peace activist in Israel, said that he himself got some kind of confirmation by an individual named Uri Dan who was the loyal mouthpiece of Ariel Sharon for nearly 50 years," she says.

"Uri Dan said that there was a conversation that Sharon had with him and President Bush, and Sharon apparently asked for permission to kill Arafat and Bush gave it to him on the condition that it must be done very quietly under the table," Talhami says.

"When Uri Dan asked Sharon if it had been carried out, the former Prime Minister said that 'it is better not to talk about that,' so Dan took that to be a confirmation."

Is there reason to believe that Israel would have killed Yasser Arafat?

"We have this and several instances that are very well known in Israel where the press would actually ask Sharon why didn’t you kill him when he was right under your nose, especially after Israel held Arafat’s headquarters under siege during the Second Intifada," the professor says. "Sharon would say that I couldn’t do it because he had Israelis protecting him and living with him in his headquarters."

"One of those Israelis was Uri Avnery who, along with two other Israelis, decided to live with Arafat as a human shield in order to protect him," Talhami explains. "We also know during the Israeli siege of Beirut during the Lebanese Civil War that as soon as the Israelis invaded Beirut on the eve of the massacres of Sabra and Shatilla, that Israeli soldiers would actually scour Beirut looking for Arafat." 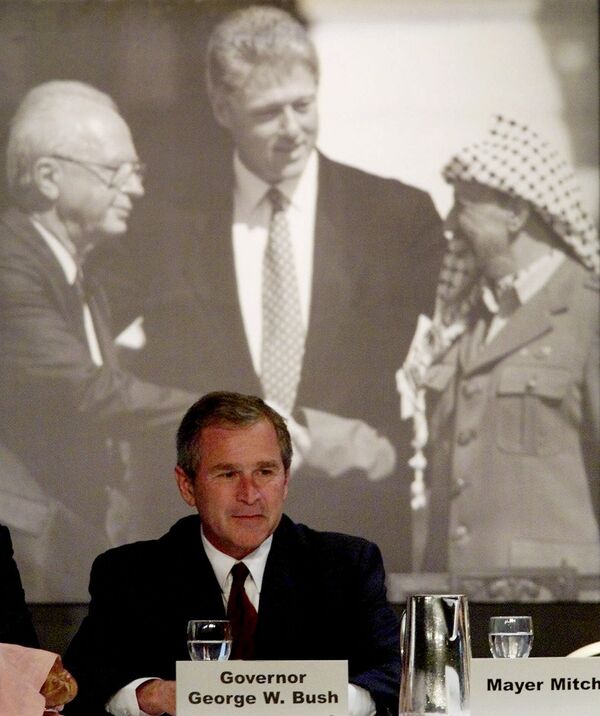 "You put all of this together and the fact that there was this strange illness that struck Arafat which nobody knew what it was. Was it the flu? No. The French hospital decided that he had died of a stroke caused by blood poisoning, but providing no further details," she adds.

"Either the French hospital that was treating him does not want to release the full story or French authorities are masking the truth. In Israel, the story is really linked to Sharon."