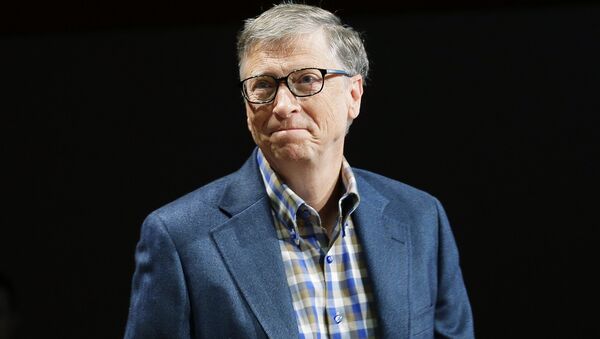 Brexit Could Prompt EU to Rethink Sanctions in Pivot Away From the Atlantic
MOSCOW (Sputnik) — The business tycoon, who invested more than $1 billion in the United Kingdom, added that it would be harder for British business to raise funds for projects and to recruit skillful employees from continental Europe after Brexit.

"While ultimately a matter for the British people to decide, it is clear to me that if Britain chooses to be outside of Europe, it will be a significantly less attractive place to do business and to invest," Gates said in an open letter to The Times newspaper.

Gates' statement came after opinion polls showed on Thursday a six-point lead of Brexit supporters. Voters across the United Kingdom will take part in a referendum on June 23 to decide whether or not the country should stay in the European Union.

000000
Popular comments
if that means being able to purchase a computer not infected by Microsoft and Google then, good, let's leave.