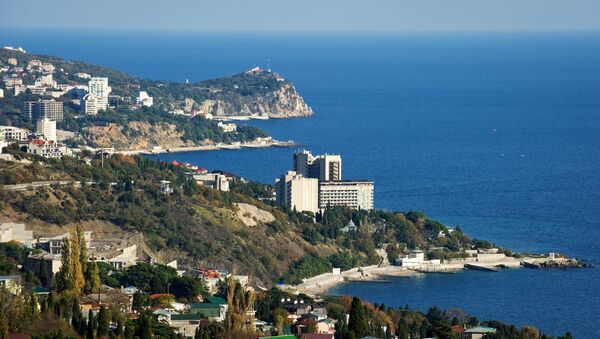 Japan’s former prime minister Yukio Hatoyama is striving to convince the Japanese and international community that living conditions in Crimea are absolutely peaceful.

"I decided to go and felt that the environment on the peninsula was absolutely peaceful. And having seen proof of real facts on the peninsula and I would like to pass these facts on to the Japanese community, to people around the world," Hatoyama said during a Friday meeting with Sergei Naryshkin, the speaker of Russia's lower house of parliament, who is on a visit to Tokyo.

Hatoyama stressed that he will strive to contribute to the development of cultural exchanges between Russia and Japan.