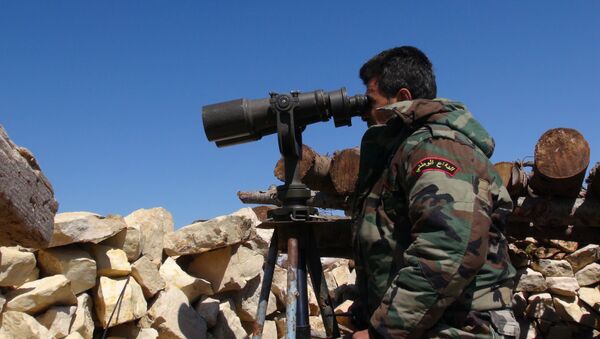 Russian Military Deliver 5 Tonnes of Aid to Syria's Latakia
Government troops backed by Russian air force managed to clear the area of militants from al-Nusra Front and other terrorist groups.