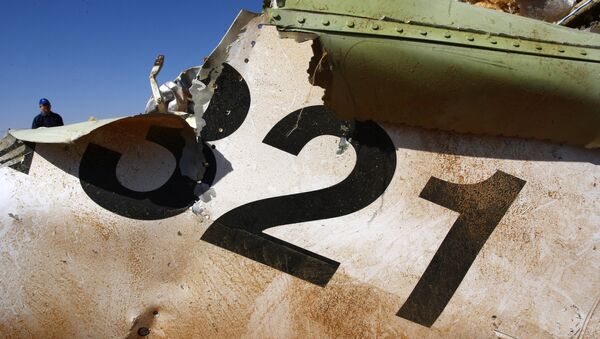 CIA: Daesh-Affiliated Ansar Beit Al-Maqdis Downed Russian A321 in Egypt
CAIRO (Sputnik) — Earlier in the day, the US Central Intelligence Agency (CIA) Director John Brennan said that Ansar Beit al-Maqdis was behind the terrorist attack on the Russian passenger jet.

"The Russian side told us the same thing and we replied that the investigation was still ongoing. We will not comment on the CIA director's statement," Abu Zeid said.

On October 31, 2015, a bomb claimed to have been planted by Daesh, which is outlawed in Russia, brought down a Russian-operated Airbus A321 flying over Egypt’s Sinai Peninsula with 224 people on board. No one survived the crash that became the largest tragedy in Russian and Soviet civil aviation history.