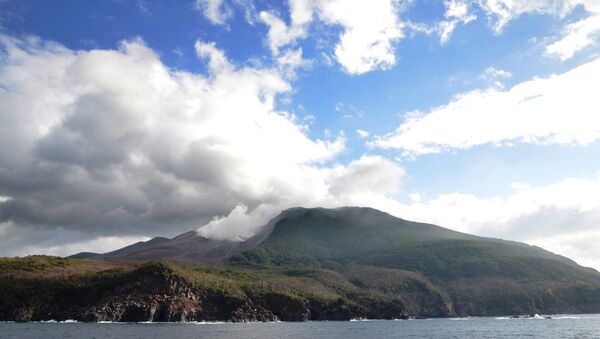 The Chinese warship accused by Tokyo of invading Japanese territorial waters respected international law when it did so, the Chinese Defense Ministry said Wednesday in a statement.

"The Tokara Strait is a territorial strait used for international navigation. It is in accordance with the freedom of navigation principle of the United Nations Convention on the Law of the Sea for Chinese warships to sail through the strait," the Chinese Defense Ministry said.

Recently, Japan has repeatedly accused the Chinese navy of invading its territorial waters, in particular sailing near the disputed Senkaku Islands in the East China Sea, which are claimed by both Tokyo and Beijing.