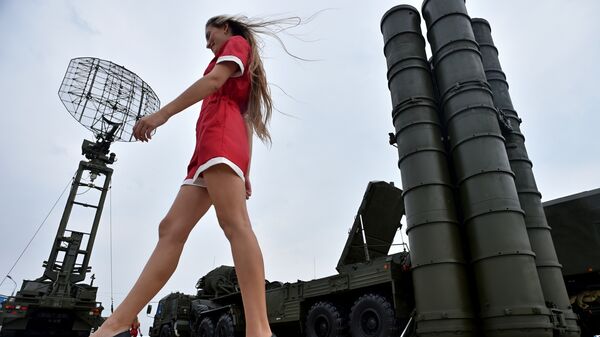 In an age when stealth is the game-changing capability everyone aspires to achieve, Russia's top-of-the-line air defense systems, the S-400 and the S-500, will receive an upgrade that will allow them to hide from enemy satellites, spy planes and radars, Izvestiya newspaper reported, citing an anonymous source in the Russian Defense Ministry.

This is Why Russia's S-500 Air Defense System Makes Pentagon Nervous
The S-400 Triumf with the NATO designation SA-21 Growler and the S-500 Prometey, also known as the 55R6M Triumfator-M, will become undetectable thanks to a special container that will also be used to shield mobile command centers, air defense systems, radar stations and other hardware with complex electronic equipment.

"We plan to receive containers designed for the S-500 and other cutting-edge air- and missile-defense systems among other things this year," the source, who is involved in creating electronic warfare systems, said.

These containers or shelters, the source added, differ in length and mass. They could be installed on the chassis or transported by trucks and trains. Some of the containers have already entered mass production, while other types are currently being tested.

"Some of the containers will only have room for the equipment, while others will be able to house personnel," the source detailed.

Defense officials in Russia place particular emphasis on stealth because other countries have drastically improved their surveillance capabilities in the last two decades.

"The Pentagon has been actively developing reconnaissance systems that are capable of detecting so-called side electromagnetic interference (EMI) since early 1990s. They have land-based and aerial surveillance equipment, but spy satellites are considered to be the most efficient," the source explained.

Next-Gen S-500 Systems to Be Fully Protected Against Eavesdropping
Side EMI is produced by any functioning electronic equipment whenever it is on, from lightbulbs to major radar facilities, defense analyst Dmitry Kornev told Izvestiya. Once intercepted, the side EMI will give away the location, the type of the equipment and possibly its purpose.

The United States operates the so-called Mentor, also known as Orion or Advanced Orion, spy satellites that collect radio emissions (signals intelligence or SIGINT) from geostationary orbits during their highly classified missions. Since 1995, the US National Reconnaissance Office (NRO) has launched at least five reconnaissance satellites of this type into space. They are equipped with large radio reflecting dishes believed to be approximately 100 meters in diameter. 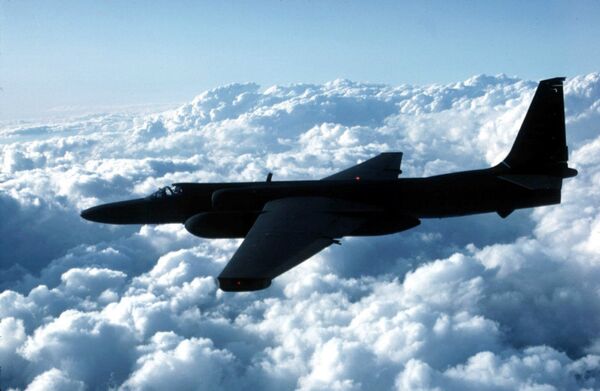 Moscow Prioritizes Russian Army Over Foreign Customers in Supply of S-400
In addition, the Lockheed U-2 reconnaissance aircraft is outfitted with a SIGINT Senior Glass system. The suite was first tested in 1991 during Operation Desert Storm.

Russia's new containers have special coating and equipment that prevents side EMI from escaping outside.

There is an additional bonus to using the new "invisibility cloaks" for Russia's high-end hardware.

"Electronic equipment from complex communications systems and radar stations interferes with hardware located nearby and has adverse health effects. We have to position the equipment in a way that takes potential conflicts into account, but this is not always possible," the source detailed. "New containers will make this task easier."