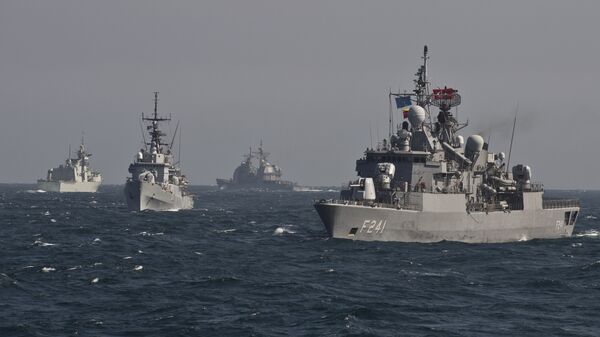 Danish Envoy: NATO Preparing Most Extensive Defense Measures Since Cold War
MOSCOW (Sputnik) — The NATO chief noted that the Alliance had already increased its presence in the region while conducting air policing, stepping up naval presence and carrying out more military exercises.

"We will further increase and step up our efforts in the Black Sea region," Stoltenberg said at a press conference in Brussels, as broadcast on the Alliance’s website.

According to the NATO secretary-general, the Alliance is also considering the establishment of a multinational framework brigade in Romania, proposed by Bucharest.

"We have decided to implement tailored measures for Black Sea region… there will be more NATO presence, and I also welcome the initiatives and the proposals from Romania making that possible," Stoltenberg added.