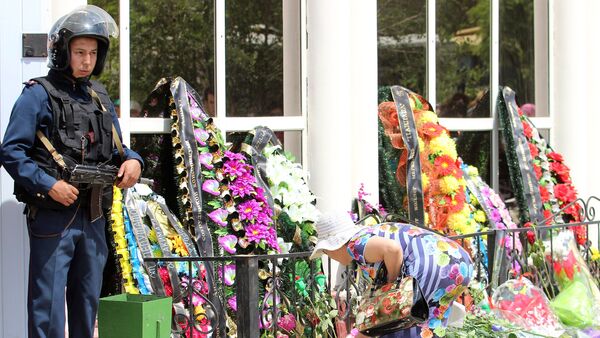 The Aktobe attackers received instructions from Syria, according to the ongoing investigation.

"Seemingly from Syria, I think the investigation will give decisive proof," Kassymov told reporters.

On June 5, unidentified armed assailants attacked two gun shops and a military unit in Aktobe. As a result of the attack, at least seven people were killed, including three servicemen, and 38 injured. In response, the country's authorities announced an anti-terrorist operation.