Diabetes Can Get Anyone: Urgent Calls for Public to Wake Up, Learn More 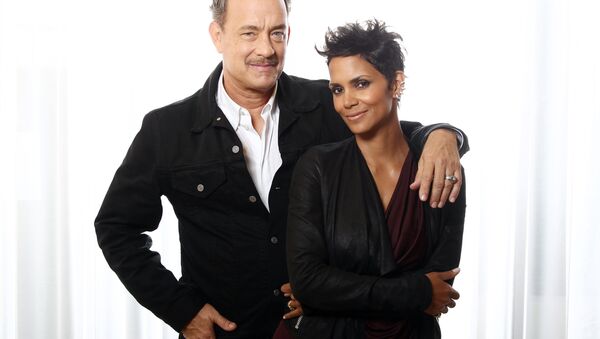 With countless studies looking at diabetes, one would think that the public's knowledge is high, however this is far from the truth.

A study by the London Charity, Diabetes UK has shown that there are over 4,500 people being diagnosed with diabetes each week.

The increase in numbers is mainly down to a lack of understanding around the condition.

A survey, released by the charity, shows that 53 percent of 1,491 adults, from the ages of 15 years plus, were unaware that poorly managed diabetes can lead to devastating complications, such as heart attacks and strokes.

The poll also revealed that one in three people thought it was true that Type 1 diabetes was linked to being overweight when in fact it, has no relationship with a person's lifestyle and there is nothing that can be done to prevent it.

It is because of this confusion that the charity is concerned it could lead to people making false assumptions about the condition.

Monday (June 13), marks the start of Diabetes Week, and it is for this very reason that the charity is calling on the public to become more aware of the condition by urging them to learn the signs and symptoms — especially when it comes to Type 2 diabetes — which can take up to ten years to be diagnosed.

Diabetes UK has made it their aim this week to help clarify many of the myths surrounding the condition. Chris Askew, Chief Executive of Diabetes UK believes it is fundamental that the charity help to set the record straight.

"There is still a lack of understanding when it comes to people being aware of the seriousness of diabetes and this worries us at Diabetes UK," Askew, told Sputnik.

With already over four million people living with the condition in the UK, the fact that 4,500 people will discover they have diabetes over the next seven days is deeply concerning, and highlights the current scale of the crisis.

However, with already so many studies and reports on the condition, where does one draw the line? The public has been aware of the health conditions and symptoms associated with Type 1 and 2 diabetes, for many years, therefore it seems surprising and shocking that still the knowledge of the condition is limited.

This week is also about highlighting some of the positive stories and looking at those people who are not allowing the condition to hold them back.

​There are so many high profile stars that are living with the condition and excelling in all they do. Oscar-winning actor Tom Hanks has Type 2 diabetes and fellow Oscar-winning actress Halle Berry has Type 1 diabetes.

"Diabetes Week is a time to share our concerns about the scale and seriousness of diabetes, but it is also a fantastic opportunity to highlight that with the right healthcare, support and management, diabetes doesn't have to hold anyone back," Askew told Sputnik.