A Sign of Trouble? What is Behind Soros’s Jump Into Gold 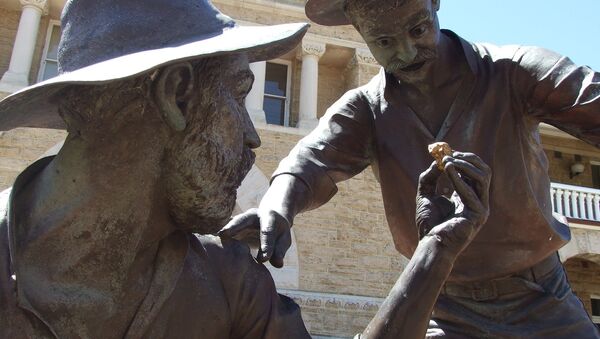 After a long hiatus, billionaire George Soros has returned to trading, getting rid of stocks and buying gold and shares of gold miners; and when you see the richest people in society taking clear financial and investment decisions, then it makes sense to at least pay attention.

“Soros Fund Management LLC, which manages $30 billion for Mr. Soros and his family, sold stocks and bought gold and shares of gold miners, anticipating weakness in various markets. Investors often view gold as a haven during times of turmoil,” says an article in The Wall Street Journal (WSJ).

According to Bloomberg, Soros bought bullish options contracts on 1.05 million shares in the SPDR Gold Trust, which tracks the price of bullion.

What’s more, the agency says, the fund took a stake in the world’s biggest producer of the metal, Barrick Gold Corp., worth $264 million at the end of March, the filing showed. Soros acquired 1.7 percent of Barrick, making it the fund’s biggest US-listed holding.

Among the explanations offered by the billionaire to the WSJ, are the gloomy forecasts for the economic and political issues in China and Europe.

Gold Fever: Why Investors Rush to Buy Gold
“China continues to suffer from capital flight and has been depleting its foreign currency reserves while other Asian countries have been accumulating foreign currency,” Soros said in an e-mail to the newspaper. “China is facing internal conflict within its political leadership, and over the coming year this will complicate its ability to deal with financial issues.”

Therefore, the billionaire is concerned that “continued weakness in China will exert deflationary pressure — a damaging spiral of falling wages and prices —on the US and global economies.”

Soros also argues that “there remains a good chance the European Union will collapse under the weight of the migration crisis, continuing challenges in Greece and a potential exit by the United Kingdom from the EU.”

“If Britain leaves, it could unleash a general exodus, and the disintegration of the European Union will become practically unavoidable,” the newspaper quotes him as saying.

What is more, the billionaire was followed by some of the world’s other richest businessmen.

“Billionaires have certainly taken notice. They are dumping massive amounts of money into gold right now and seeing huge returns. They are now ahead of a game that has seen prices rise almost 14 percent this year — even with the recent correction,” says an article in The Fiscal Times. 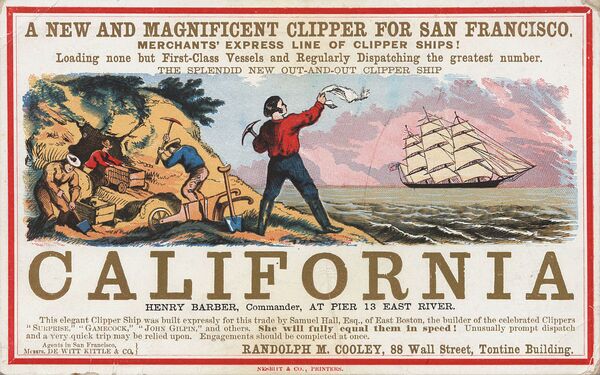 “Well-known Canadian mining philanthropist-investor Frank Giustra also appears to be excited about the recovery of gold, buying close to 13 percent of a high-potential junior miner, Sandspring Resources, which is advancing a major gold prospect in Guyana,” it adds.

Gold is a very interesting investment in general simply because it is such a powerful investment. Gold itself follows the natural laws of supply and demand, meaning its scarcity makes it a sought after commodity.

Soros, in turn, is most famous for his single-day gain of $1 billion on September 16, 1992, which he made by short selling the British pound, becoming known as “the man who broke the Bank of England.” 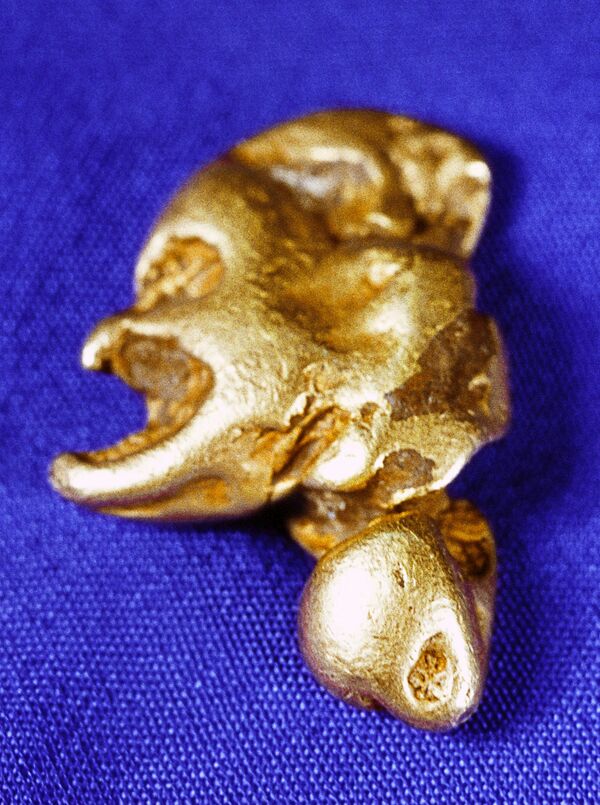 The last time the speculator became closely involved in his firm’s trading was in 2007, when he became worried about housing and placed bearish wagers over two years that netted more than $1 billion of gains.

And when such men are starting to worry about their investments and wealth, one could only wonder, what could possibly be going on in the markets?

However, Russia seems to know the answer.

“Moscow hates the US dollar and craves gold, tripling its gold holdings between 2005 and 2015,” the Fiscal Times notes.

Meanwhile, gold has climbed 19% this year, the WSJ finally states.