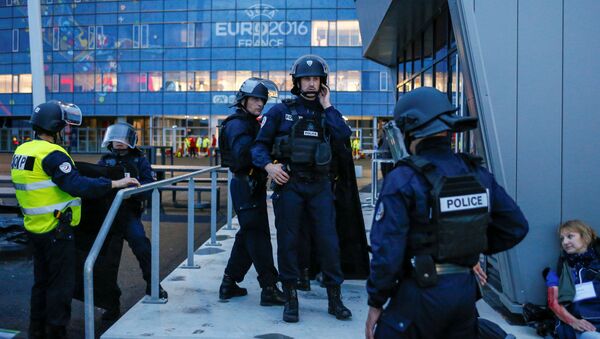 Scuffles involving England fans broke out outside an English pub in Marseille’s Old Port on Thursday and Friday, ahead of England’s Euro 2016 game with Russia.

French Sports Minister Patrick Kanner told a local channel this was potentially one of the several risky matches that could lead to violence among team supporters.