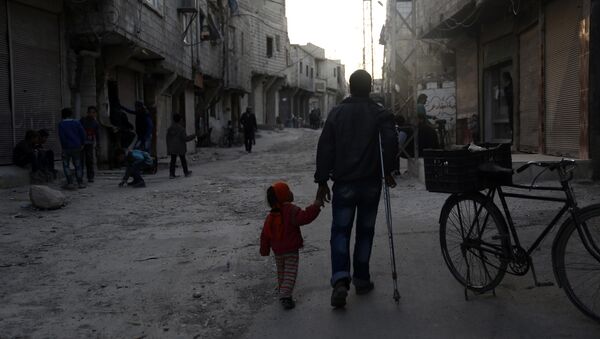 The Russian military registered a total of four ceasefire violations in Syria’s Damascus region in the past 24 hours, the Russian Defense Ministry said Saturday.

"The ceasefire has been observed in most provinces of the Syrian Arab Republic. Within last 24 hours, 4 ceasefire violations have been registered in the Damascus province," the ministry said in a daily bulletin posted on its website.