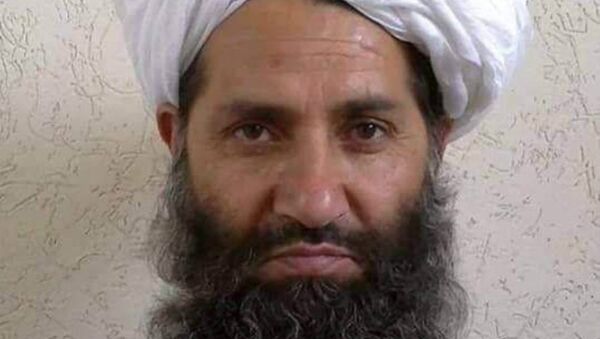 Al-Qaeda’s alleged emir has vowed allegiance to a new Taliban commander in Afghanistan after the Afghan jihadist group’s previous Number One was killed in an airstrike, US media reported Saturday.

Al-Qaeda Regroups in Pakistan, Planning ‘Something Big’
MOSCOW (Sputnik) – In an audio message circulated through al-Qaeda social networks on Friday, a man sounding like the Sunni militant group’s leader Ayman Zawahiri swore loyalty to Taliban’s Haibatullah Akhundzada, according to the CNN channel.

Al-Qaeda’s purported emir said he was sad to learn about the demise of Akhundzada’s predecessor, Mullah Akhtar Mansour, who was confirmed to have died in May in a US drone strike in Pakistan’s Balochistan province near the Afghan border.

The recording’s authenticity could not be independently verified.