US Prepared to Work With Newly-Elected President of Peru 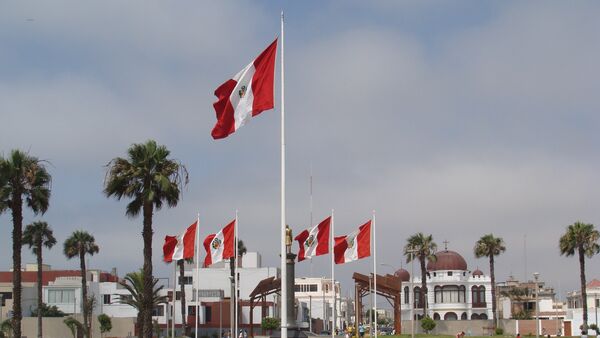 The United States is prepared to work with the new president of Peru and his cabinet, the US Department of State said in a press release.

WASHINGTON (Sputnik) — The United States, the release noted, will continue furthering the strong ties of friendship that exist between the two countries on both bilateral and multilateral issues.

“We look forward to working with President-elect Kuczynski and his government to further enhance our bilateral relations and to promote democracy, development, and prosperity, as we have done with the government of President Humala,” the release, issued on Friday, stated.

“The United States congratulates the people of Peru on successfully holding elections on June 5.  We congratulate President-elect Pedro Pablo Kuczynski on his victory in the election,” the release added.