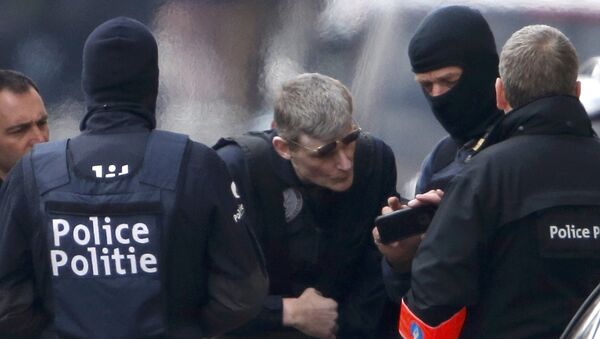 According to the prosecutor's office, a 31-year-old Belgian citizen, identified as Ali E.H.A., was detained on Thursday in the Brussels district of Schaerbeek, where those who staged suicide bombings in the European capital used to live.

"He has been arrested by a judicial investigator on charges of participating in the activity of a terrorist group, murder in the context of terrorism and attempted murder in the terrorism context both as an actual doer and an accomplice," the prosecutor's statement reads.