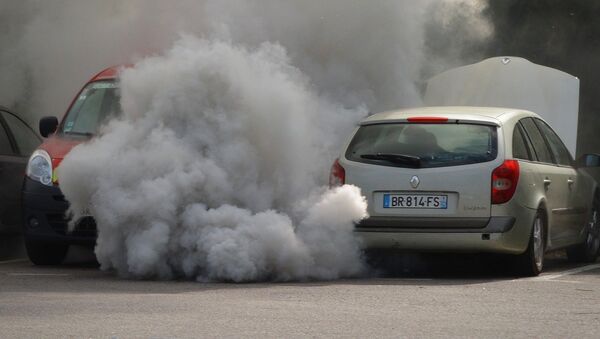 "In 2014, 10 Member States reported emission data under the NECD that were above the ceiling for at least one pollutant. Since 2010, 10 Member States have persistently exceeded their respective emission ceilings for NOx (Austria, Belgium, France, Germany, Ireland and Luxembourg), NMVOCs (Denmark, Germany, Ireland and Luxembourg) and NH3 (Austria, Denmark, Finland, the Netherlands, Germany and Spain)," the EEA said in a statement published on the website.

In addition, the EEA noted that Germany was the only member state that exceeded three out of the four emission ceilings in 2014.