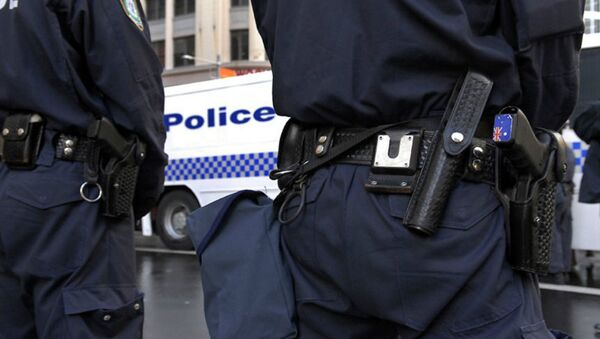 Australian police are responding to reports of a shooting at a shopping mall in Sydney, local media reports.

MOSCOW (Sputnik) – A New South Wales Police (NSW Police) spokeswoman has confirmed that officers had been called to the Westfield Hornsby shopping center in Sydney’s northern suburbs on Thursday, The Sydney Morning Herald said. However, no further details of the incident have been confirmed.

The shooter had allegedly attacked police officers with a knife before they opened fire at him, the newspaper said.

Up to four people have reportedly been injured in the incident.