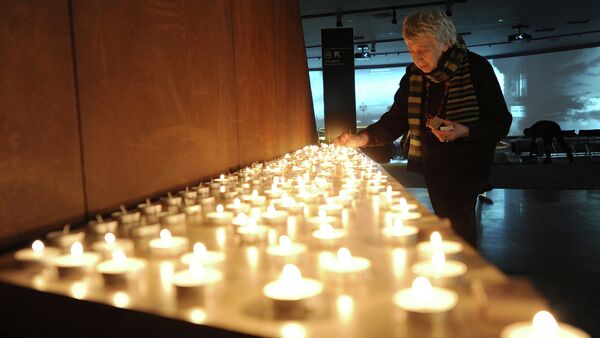 "Passing this bill, the parliament intends to solve one of the most subtle and trickiest forms of racial slander, xenophobia, antisemitic attitudes and much more of them, as they lead to hate-mongering," Democratic Party deputy Chiara Gribaudo said, as quoted by Il Giornale.

On Wednesday evening, the bill punishing the incitement of racial hatred based on the public denial of genocide or any crimes against humanity with prison terms between two and six years was adopted by the majority of 237 against five votes, with 102 legislators abstaining from voting, according to the newspaper.

Denial of genocide crimes, including mass killings of Jews by Nazis known as Holocaust, is a criminal offense in many EU countries, including Germany, France, Spain, Belgium and the Netherlands.