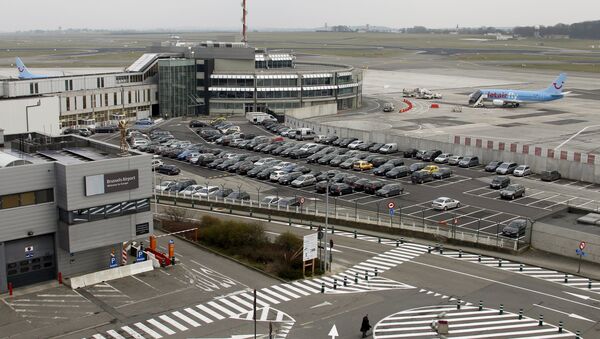 "The Judges' Council Chamber has given force to the European arrest warrants issued for Mohammed Bakkali, born on April 10, 1987, and Mohamed Abrini, born on December 27, 1984," the prosecutor's office said in a statement.

A prosecutor's office representative later told RIA Novosti that the court has agreed to extradite both suspects to France.