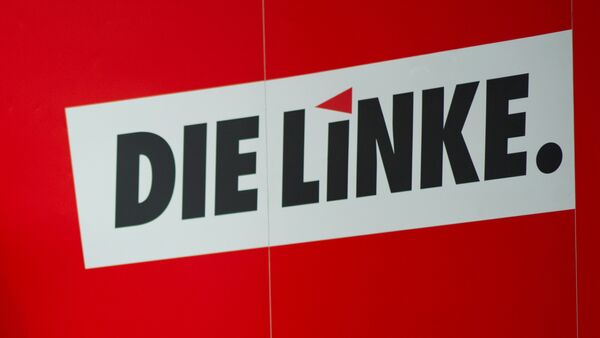 © AFP 2021 / JOHANNES EISELE
Subscribe
German Die Linke party urged the federal government to stop portraying Russia as the country's enemy as it is expected to do in the upcoming White Paper, the deputy chairman of Die Linke faction in the Bundestag told Sputnik in an interview.

German Defense Ministry Confirms White Paper to Be Published Summer
MOSCOW (Sputnik) — Germany’s revised document on security policy, known as the White Paper, is set to be released this summer. Last week, German media reported that in the 80-page paper, Russia will be named a rival rather than a partner for the first time since 2006.

"I am absolutely convinced, and until now the majority of Bundestag parliamentarians have been convinced, that without Russia there will be no security in Europe. Anyone who wants security may want security only with Russia. Besides, in my opinion, Russia is a partner and an important guarantor of stability in Europe. I want the parliament to carry out constructive policy toward Russia," Wolfgang Gehrcke said.

Gehrcke added that the German government was making many steps that could be considered by Russia as provocations, stressing that Berlin had to change its policy.