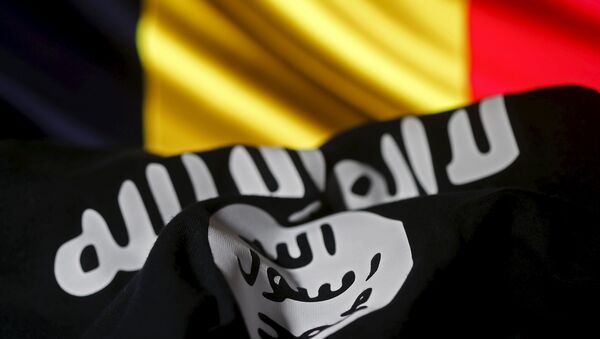 Tunisian ex-serviceman has been detained over the suspected links to the Daesh jihadist group in the country's northeastern province of Sousse, local media reported Wednesday.

MOSCOW (Sputnik) — Extremist leaflets, oath of loyalty to the Daesh, as well as maps of several public institutions were found when the suspect was searched, Mosaique FM reported.

It has been reported that one of the suspect's sons was killed in Syria while the other fights as a terrorist in Libya.

Daesh is a terrorist group outlawed in the United States, Russia and numerous other countries.