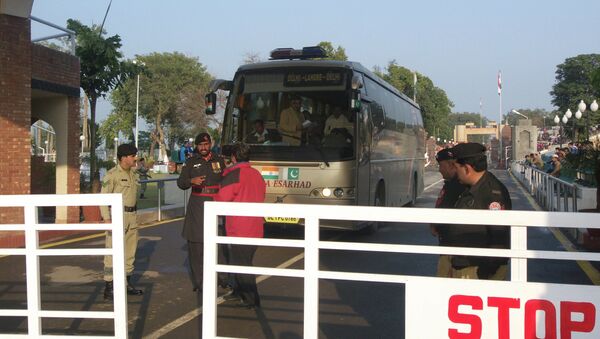 At least 17 people died, including a six-month-old baby, after a bus hit two cars and fell into a ditch on the road near Mumbai in western India, local media reported Sunday. 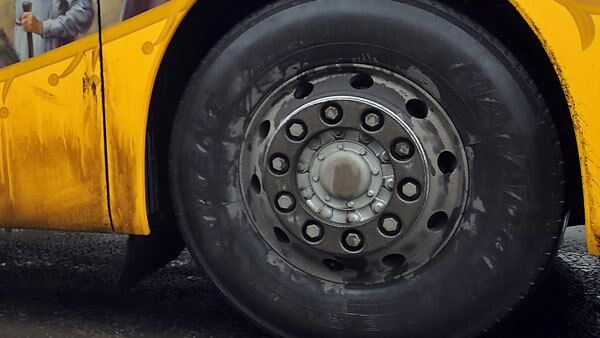 Over Dozen Killed, More Than 50 Injured in India Bus Crash
NEW DELHI (Sputnik) — According to initial reports, the bus rammed into the cars parked in the first lane after one of them pulled up to repair a punctured tire and the driver of the second vehicle came out to help, The Indian Express said.

The luxury bus travelling at a high speed on the Mumbai-Pune Expressway overturned and fell 20 feet off the left side of the road, according to the outlet.

Thirty-five people were injured in the crash and rushed to Kamothe and Ashtavinayak hospitals. Fears are that the death toll could rise.