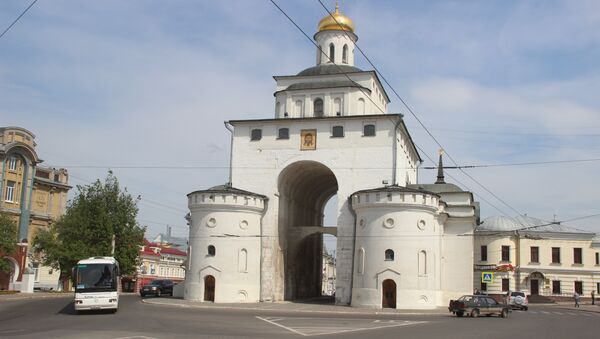 © Photo : Nikolai Pavlov
Subscribe
Nik Pavlov
All materials
A team of cyclists explored the beauties of Vladimir, an ancient Russian city full of old Orthodox churches. Vladimir was the first Russian capital, before it was burned down by the Mongol horde, but today it’s one of the most magnificent cities in Russia.

The Long Way Home: Introduction
Vladimir was founded in 1108 by Prince Andrei Bogolyubsky, moving the capital from Kiev to Vladimir. Over the next century Vladimir enjoyed growth and prosperity until the Mongolian invaders destroyed the city in 1238.

Today Vladimir is a modern and well-developed city. It has a good mixture of urban development and a small-town vibe, which gives the city a relaxed feeling and a friendly demeanor. It is small enough that one can essentially walk around the city and reach any place on foot. 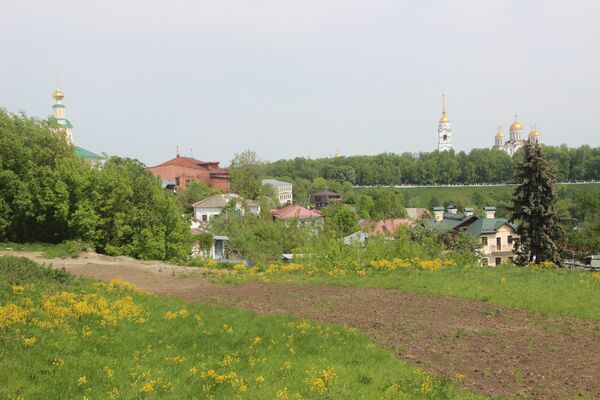 Vladimir has one of the most notorious prisons for dangerous criminals in Russia, the Vladimir Central Prison, colloquially known as Vladimirskiy Central.

A local legend says that nobody has ever escaped from the prison except Mikhail Frunze, one of the commanders of the Red Army during the Russian revolution.

According to local residents, several old buildings in Vladimir are haunted by ghosts. One of them is the Veretievskiy Burial Ground, where an old monastery once stood.

Once upon a time, bandits ransacked the monastery, torturing and killing a group of nuns. Before her death, one of the nuns cursed everyone involved in the incident, all of their descendants and the place itself. Ever since, the area near the site of the monastery has been cursed.

When passing Veretievskiy Cemetery, residents often hear strange noises and see paranormal activity, sometimes even the silhouette of the old nun. Locals avoid venturing into the area, and claim that one immediately starts feeling sick in the cemetery.

Religion continues to play an important role in the life of the region. While in the Vladimir Region, one truly feels at the heart of Orthodox Russia. Numerous churches and a cluster of religious monuments are spread all across the city of Vladimir and the surrounding area. 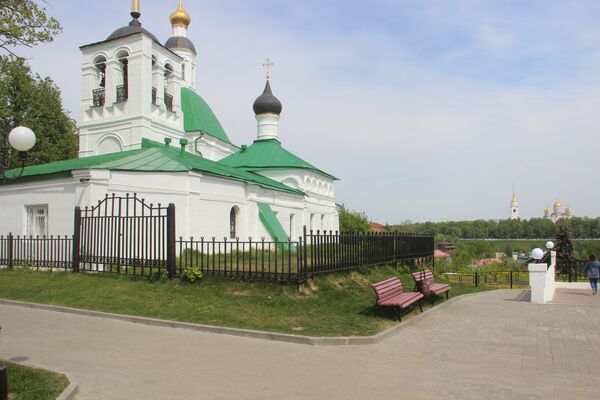 Vladimir itself is in the Golden Ring, a group of historic cities that have played a key role in the history of Russian Christiandom.

The city has a few sites which are included in the UNESCO World Heritage list. When standing in front of the medieval Golden Gate and walking by exquisite churches and old cathedrals, one immediately understands that Vladimir isn’t just a regular Russian city.

The Golden Gate, an ancient fortress with massive wooden doors wrapped in copper, is an emblem of the city’s heritage. The Golden Gate served as the main entrance to the city of Vladimir. In the past, it had a very different look, with two ramparts on both sides.

Vladimir’s close proximity to Moscow makes the city an appealing place for business development. At the same time, Vladimir provides a good insight to provincial Russian life. People are a lot more approachable and are willing to strike up conversations with strangers. Life, in general, isn’t as fast-paced as it is in Moscow.

After passing through Vladimir, our team cycled further east and the next big cities we’re planning to hit are Nizhny Novgorod and Cheboksary before we venture into the Tatar Republic.