French Authorities Conduct Work With Russia, England Ahead of Euro 2016 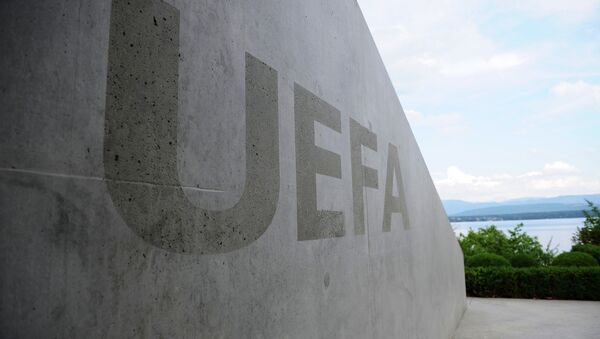 Russia to Play Against Ukraine If Teams to Meet in Euro 2016 Knockout Phase
MARSEILLE (Sputnik) — The authorities of the French city of Marseille have conducted significant work with the countries participating in the Euro 2016 football championship in France, including Russia and England, the head of the region Provence-Alpes-Cote d'Azur, Stephane Bouillon, said Thursday.

"During our preparation ahead of the 2016 UEFA European Championship, we conducted serious work with the countries whose teams will come to play in our city. I speak about Russia and Great Britain," Bouillon said.

He added that all the necessary measures for providing security in the city during the competition were taken.

Euro 2016 will take place in various French cities from June 10 to July 10. Russia and England are set to have their first game on June 11 at Marseille's stadium Velodrome.