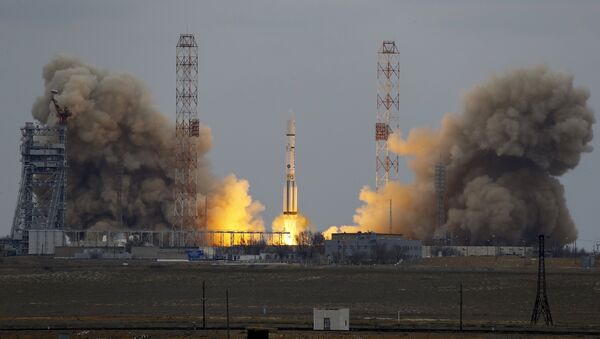 On June 2, 1955, the first and largest cosmodrome (space port), was officially created along with the town of Baikonur in the Kazakh Soviet Socialist Republic, part of the Soviet Union. Today, the space port and the community celebrate their 61st birthday.

The cosmodrome has seen some of the most epic moments in mankind’s history. When people talk about major developments in the history of space exploration, chances are that Baikonur had something to do with it, from Sputnik-1 to ExoMars.

A Spacewalk Down Memory Lane

Baikonur is where the Space Age kicked off with the launch of Sputnik-1 in October 1957. Earth’s first-ever manmade satellite stayed in orbit until January 1958 and became one of the most famous objects in history.

Baikonur's history had its darker moments: in October of 1960, a major fire took the lives of 78 people in what later became known as the Nedelin catastrophe. The fire began during preparations for the R-16 intercontinental missile launch and soon engulfed most of the territory, killing servicemen, scientists, engineers and heads of the project alike. Information on the tragedy was only declassified in 1989.

On April 12, 1969, Baikonur helped take space exploration to the next level, sending Yuri Gagarin to orbit, making him the first man in space.

Construction of the International Space Station began with the launch of the Russian-American Zarya functional cargo block in 1999. Today, the ISS is largest manmade structure in orbit and houses a crew of six cosmonauts. 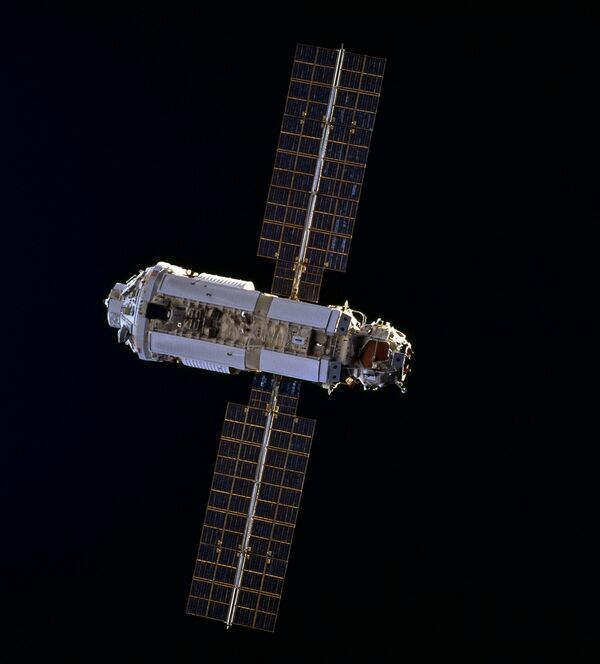 On March 14, 2016, a Proton-M rocket carrying the Schiaparelli Mars module took off from Baikonur, launching the joint ESA-Roscosmos project ExoMars that is set to search for traces of life on the Red Planet. Who knows, maybe there is Life on Mars after all?