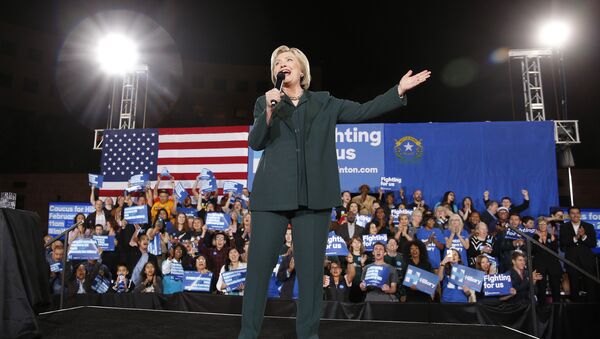 Former National Security Agency (NSA) contractor-turned-whistleblower Edward Snowden has criticized the double standards of the United States' authorities since US presidential candidate Hillary Clinton's email controversy has not led to any form of prosecution unlike his instance of the classification rules violation.

Snowden Leaks of Government Secrets Unnecessary to Advance Spy Reforms
Former US Secretary of State and Democratic party front-runner Clinton has been using a private email server for work-related matters, including for those classified. An investigation into the matter revealed that Clinton shared more than 100 emails about highly classified US government programs and other sensitive information via her unsecured communications in breach of the established rules. The findings have prompted the FBI to open its own investigation into the matter.

Snowden, who is currently residing in Russia, is wanted in the United States on charges of espionage and theft of government property. His revelations could cost him as much as 30 years in prison.