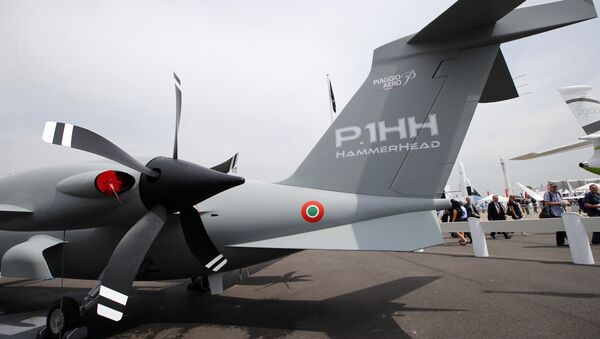 A state-of-the-art Italian prototype drone developed by a Genoa-based aerospace firm is having a little trouble maintaining lift.

First developed in 1986, the P180 Avanti-designed by Piaggio Aero is a twin turboprop airplane that can carry nine passengers. A unique design that features wings mounted behind the cabin and engines set in a pusher configuration, the company has been attempting to develop an unmanned aircraft using the same design. 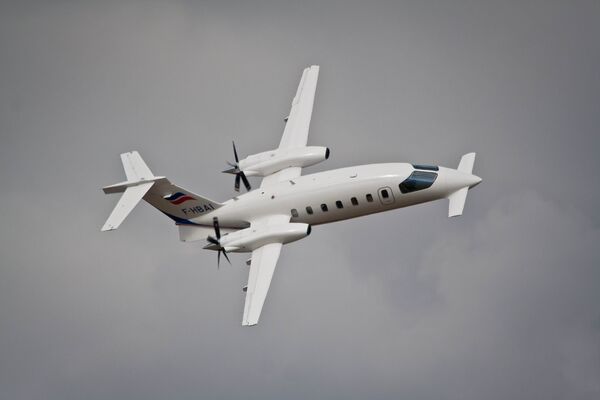 If this week’s test flight is any indication, the effort isn’t going well. Flying off the coast of Sicily, the prototype P.1HH, known as the Hammerhead, crashed into the Mediterranean.

"A Task Force is flying towards the area to start recovery of the aircraft," the company said in a statement, according to Defense News.

This will likely have a negative impact on the confidence of buyers. The United Arab Emirates had previously signed a contract worth $352 million to purchase eight of the UAVs, once they are completed.

Piaggio Aero claims that the Italian Air Force is also slated to be a customer, and has spent heavily in the aircraft’s development.

With its only working prototype waterlogged, it may be a while before Piaggio Aero can deliver on those claims.