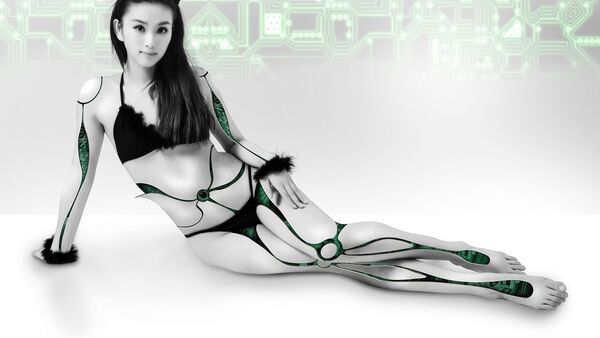 © Photo : Pixabay
Subscribe
International
India
Africa
It's not just fake accounts on Twitter that are susceptible to being hacked and spammed, cybercriminals are now targeting real Twitter users to direct people to pornographic sites in the latest money-making social media scam.

"Marketers target social media because they go where the users are.

"Naturally, cybercriminals see things in the same light; they go where the users are too," Satnam Narang, senior security response manager at Symantec told Sputnik.

​​As to why the bots choose to promote pornographic sites, Narang explains that many adult sites have a program where bots can make money through referrals.

"Many adult sites have what's called an affiliate program, which incentivizes users to drive traffic to their websites and for every successful sign-up to the adult site, they will pay the affiliate (people referring users) a small fee."

"In this particular scenario, we believe the affiliates could have earned up to US$4 per successful sign-up, but we have seen some sites pay more," Narang told Sputnik.

Dear @Twitter: Are you"promoting"semi-naked women with questionable links to set me up for paid ad-free service?If you are, yeah, it'll work

​​The recent hack-attack of 2,500 Twitter accounts which were replaced by pornbots and used to tweet links to adult dating sites and sexual content compromised the accounts of band, Chromeo, comedian Azeem Banatwala, US footballer Cecil Shorts III and the late New York Times reporter, David Carr.

Their display names were changed and profile pictures swapped for pictures of semi-naked women.

Why do i keep getting follows from semi-naked women?

​​"It is unclear how these criminals broke into these accounts," Narang told Sputnik, "but we suspect it was a combination of weak passwords and re-used passwords."

As for preventing a Twitter take-over by pornbots, Satnam Narang suggests stronger password requirements and login verification could help prevent users from having their accounts compromised.