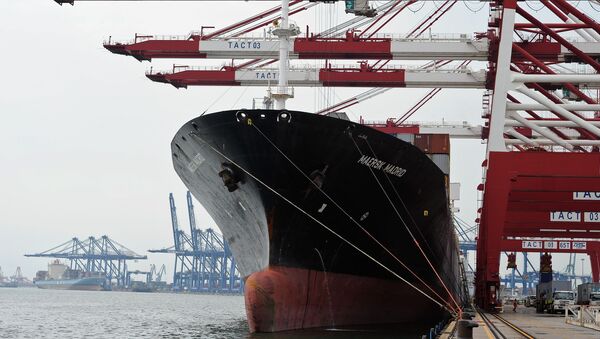 Chinese experts refer to the project, which drew its inspiration from the Panama Canal and Suez Canal, as a "golden waterway" or "golden seaway."

The idea goes back centuries

The initiative originated in 1677 when Thai King Narai asked the French to build a canal in the narrowest part of the Malay Peninsula, known as Kra Isthmus. But the technology available at the time was simply not good enough to make it happen.

​The idea surfaced many times over the centuries, but it really took off last year when the China-Thailand Kra Infrastructure Investment and Development and Asia Union Group signed a memorandum of understanding. Both Chinese and Thai governments later said that they were not involved in the project.

'New Financial Order': Russia, China Placing Heavy Bets on 'Petro-Yuan'
If built, the new waterway would allow the ships to bypass the narrow Strait of Malacca, cutting their travelling time to China by 72 hours. The project would help to cut costs on oil shipments from the Middle East and Africa and would also bring extra business to the Chinese ports in Shanghai, Hong Kong and Shenzhen. 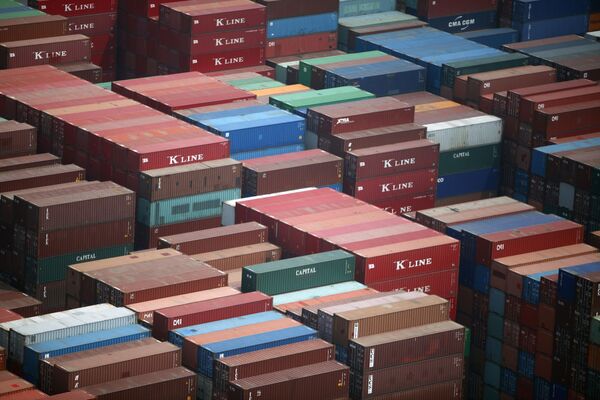 Who will benefit from Asia's 'Suez Canal'

The project could have "a major impact on both the commercial and strategic landscape of the entire region," expert on China's security policy Lyle J. Goldstein wrote for the National Interest.

"At a minimum, the canal could move the locus of dynamic regional and global maritime trade hundreds of miles to the north, but it could also serve as a major enabler for China's ambitious 'one belt, one road' strategy as well, " the Associate Professor in the China Maritime Studies Institute (CMSI) at the US Naval War College in Newport, Rhode Island, noted.

Chinese analysts say that the canal, estimated to cost nearly $30 billion, would not only benefit China. According to the Chinese Foreign Policy journal, Japan, South Korea, Myanmar, Cambodia, Vietnam, Thailand and other regional nations would be better off from its construction.

For their part, Malaysia and Singapore would hardly be happy if the project is indeed carried out. 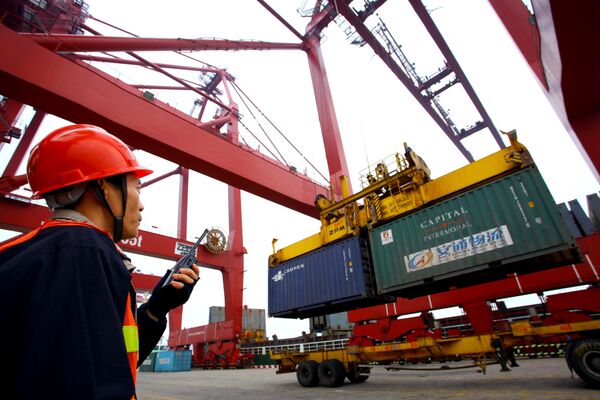 This photo taken on January 8, 2012 shows a worker operating hoists to unload containers at the Kaikou port, in south China's Hainan province
© AFP 2021

Unexpected challenge to the 'golden waterway'

The project might look lucrative when viewed from China, but, perhaps surprisingly, Thailand has reservations.

On the one hand, Bangkok is worried that the construction could deal major damage to the environment. On the other, there are concerns that separatists in southern Thailand could target the infrastructure project.