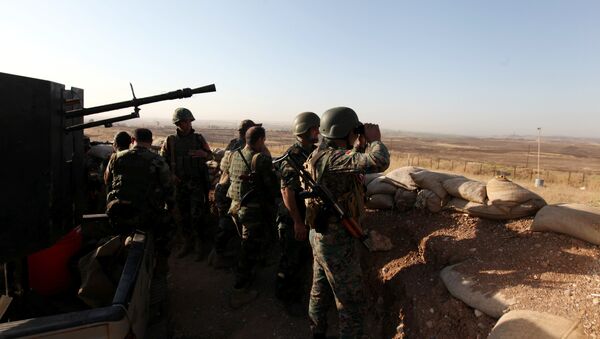 Kurdish Troops Conduct Large-Scale Offensive Near Daesh-Occupied Mosul
MOSCOW (Sputnik) — It has been earlier reported that some 5,000 Kurdish fighters armed by large-caliber weapons were participating in the offensive.

The second largest Iraqi city of Mosul was captured by the militants of Daesh, which is outlawed in many countries, including Russia and the United States and many other countries, in 2014.