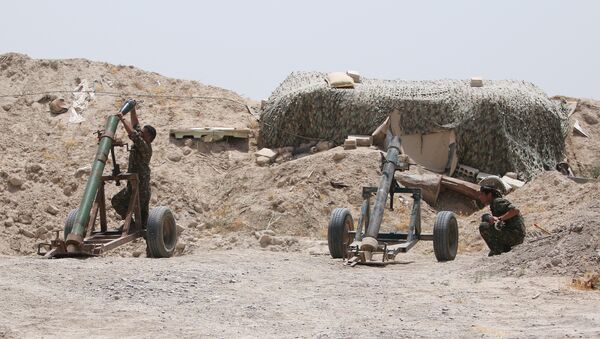 Russia's Partners Admit Need to Include Kurds in Syria Peace Talks
DAMASCUS (Sputnik) — The localities on border between the Syrian Aleppo and Raqqa provinces have been liberated during the operation to take control of the Syrian city of Raqqa, currently under control of Daesh extremists, the source said on Monday.

Last week, the Syrian Democratic Forces, with support of the US-led international coalition, commenced an offensive to liberate Raqqa.

Raqqa has been under control of Daesh, a designated terror group outlawed in the United States and Russia among many other countries, since 2013.