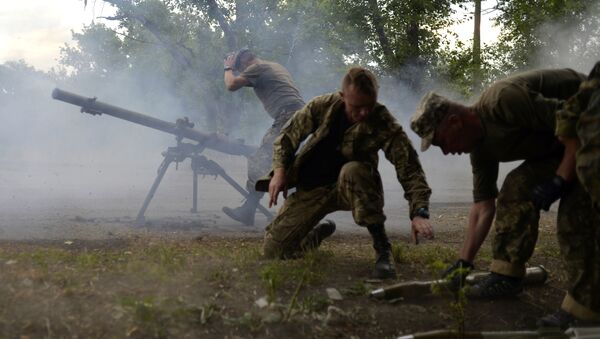 Ukrainian forces have shelled the Kuibyshevskyi District of the city of Donetsk in the southeast of the country, the Donetsk News Agency reports citing a source in the self-proclaimed Donetsk People’s Republic (DPR).

DONETSK (Sputnik) – According to the source, the shelling was conducted from a local village. At least a dozen shells were fired, but there was no immediate information on damages or casualties. 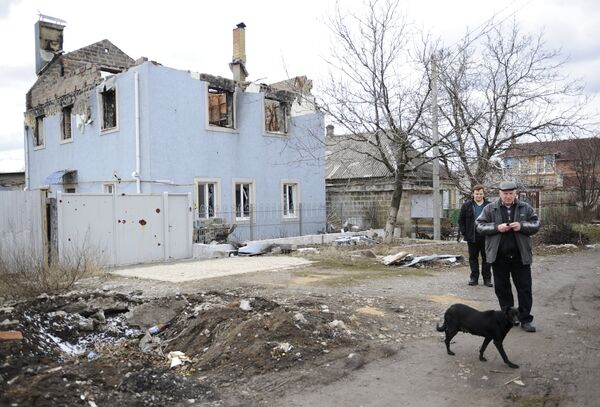 Donetsk Claims Kiev Military Attempted Attack on Village, Deaths Reported
Kiev launched a special military operation in Ukraine’s southeast in April 2014, after local residents refused to recognize the new Ukrainian authorities, which came to power as a result of a coup.