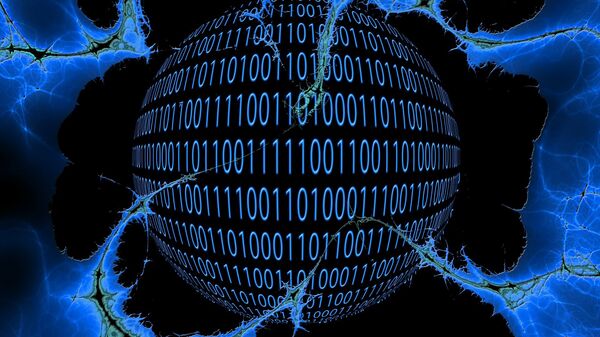 CC0 / Pixabay /
Subscribe
International
India
Africa
Terrorism and cybercrime are the main threats of the modern world, said State Secretary of the Union State of Russia and Belarus Grigory Rapota during his speech at a conference in Madrid.

MADRID (Sputnik) — Answering a question about major existing threats, Mr Rapota noted that terrorism and cybercrime “are of most concern, and they are discussed by both the countries of the Union State of Russia and Belarus and by other countries.”

The state secretary commented on relations with the West, saying that “people scarcely believe there is an opportunity for confrontation between the West and the East, but it is necessary to avoid any incidents that can have an unexpected impact.”

World
Russia Willing to Share Cybercrime Intelligence With US - Ombudsman
Ambassador Extraordinary and Plenipotentiary of Russia to Spain Yury Korchagin along with representatives of state, business and expert communities from Spain, Portugal, France, Hungary, Serbia, Estonia and Uzbekistan also attended the conference, From Lisbon to Vladivostok – the Problems of Integration in Greater Europe, which took place in the format of a working breakfast.
Newsfeed
0
Access to the chat has been blocked for violating the rules . You will be able to participate again through:∞. If you do not agree with the blocking, please use the feedback form
The discussion is closed. You can participate in the discussion within 24 hours after the publication of the article.
To participate in the discussion
log in or register
loader
Chats
Заголовок открываемого материала