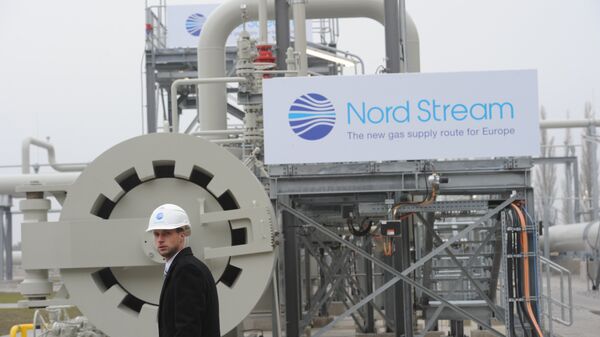 Earlier in the day, German Foreign Minister Frank-Walter Steinmeier arrived in Tallinn to meet the leadership of the Baltic nation and to discuss a number of bilateral, as well as international issues.

"Estonia considers Nord Stream 2 as a political project, which contradicts the energy policy of the European Union. According to our estimates, Nord Stream 2 is a part of Russia's foreign policy ambitions aimed at undermining of Europe's unity," Roivas during a meeting with Steinmeier, as quoted by press service of the Estonian government.

The project has been met with opposition from some EU member states, including Poland and the Baltic countries, over fears it would increase European energy dependence on Russia. At the same time, such countries as Germany and Austria reaffirmed their interest in the project, adding that the pipeline would bring more benefits for EU members and provide energy safety and security to the 28-nation bloc.