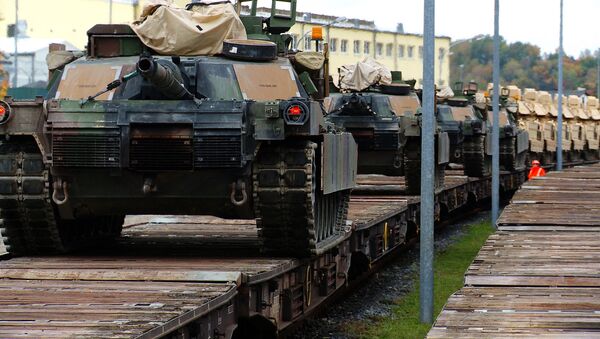 The defense ministers of the three Baltic States have called for an easing of travel restrictions on the movement of NATO troops and equipment in Europe, and are suggesting the creation of a visa-free space, similar to that of the Schengen area, to accelerate the deployment of allied forces and armament in the Baltic States.

The idea was expressed at a joint meeting on the Estonian island of Saaremaa on Monday, where the defense ministers of the three Baltic States met ahead of the upcoming NATO Summit in Warsaw.

Estonian Defense Minister Hannes Hanso, his Latvian counterpart Raimonds Bergmanis and Lithuanian Minister of National Defense Juozas Olekas discussed how to simplify and accelerate the movement of allied forces and their equipment to Estonia, Latvia and Lithuania, Estonian media reported on the results of the meeting. 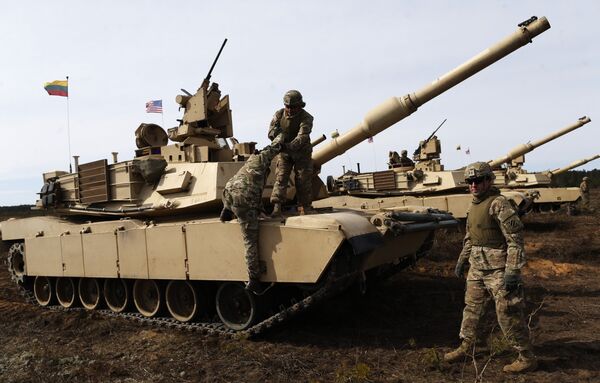 “Figuratively speaking, allied tanks need to be able to reach Estonia visa-free, not wait for days on the border as their documents are processed,” Estonian public broadcaster Err.ee quotes Hanso as saying.

The suggestion might be discussed at the NATO Summit in Warsaw, which is set to take place on July 8-9. 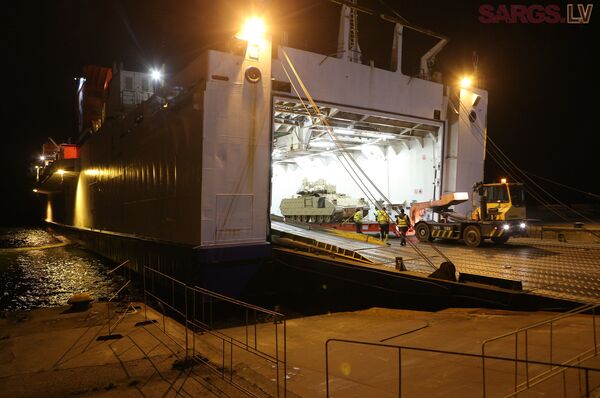 The idea was first expressed in October 2015, when US General and Commander of United States Army Europe Ben Hodges criticized bureaucratic obstacles that prevent free movement of troops and military equipment between EU countries.

The commander then complained that it would take NATO two weeks to receive an official permit to deliver tanks and military equipment from Poland to Lithuania.

According to the military official, a rapid reaction force that is always in a state of high alert proves not to be rapid enough because of long-lasting bureaucratic procedures and obstacles.

Schengen Visas for Tanks? Let’s Call Them Tractors!
Former Polish Minister of Foreign Affairs Radosław Sikorski also commented on the problems with the transportation of troops, however coming up with quite an unexpected solution:

"We need a Schengen area for American tanks. Maybe we should rename tanks as ‘tractors’? Here in Europe we already have experience with reclassifying vegetables as ‘fruits’ and vice versa," Sikorski then stated.

The Schengen Area is the area including 26 European countries that have abolished passport and any other type of border control at their mutual borders. It mostly functions as a single country for international travel purposes, with a common visa policy.

In a separate effort, Polish President Andrzej Duda has signed amendments to the law on the fundamentals of deployment and movement of troops of foreign states on the territory of Poland.

These amendments will allow NATO high readiness Response Force  to enter Poland not only in critical cases but also at time of peace. 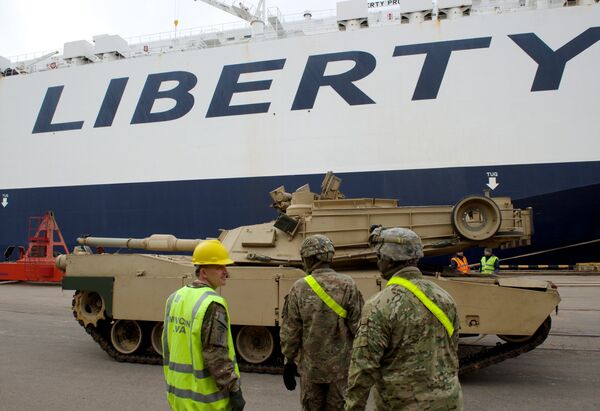