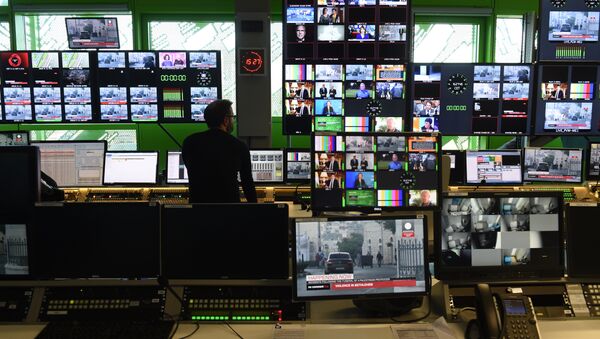 Euronews Supervisory Board Vice Chairman Petr Fedorov said that the author who made a mistake in a story on Crimean Tatars deportation in English was strictly cautioned.

"The author of the error has been strictly cautioned. Under the French law, a strict caution like this is followed by dismissal," Fedorov told RIA Novosti.

On Friday, Russian Foreign Ministry spokeswoman Maria Zakharova said that the number of deported people in the English version of the piece on Crimean Tatars exceeded the number stated in the Russian version of the story by 10 times. Later, Euronews corrected the error.