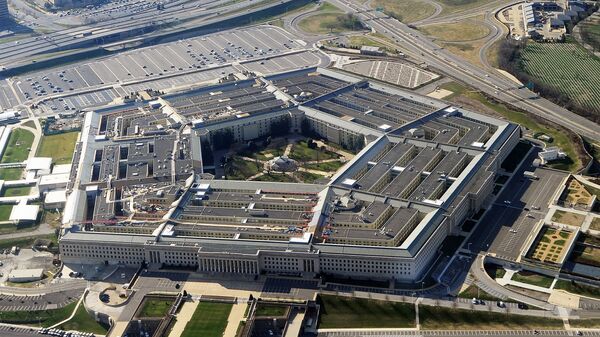 © AFP 2021 / STAFF
Subscribe
Over the weekend, former Pentagon assistant inspector general John Crane broke silence by going public with complaints about the Department of Defense and President Obama’s mistreatment of national security whistleblowers, including the high-profile cases of Edward Snowden and Thomas Drake.

The 60-year-old Crane formally filed charges with the Office of Special Counsel, claiming that officials high in the inspector general’s office targeted and retaliated against whistleblowers, tampered with audits and destroyed records. 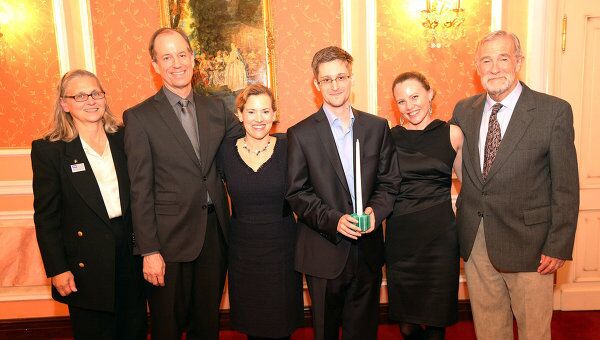 Crane disputes claims made by some US officials that Snowden, a former national security agency contractor who worked for the Booz Allen Hamilton consulting firm, should have aired his revelations through the employee complaint process detailed by the human resources arm of the inspector general’s office.

"Edward Snowden and his decision not to go through the whistleblower process indicate a larger failure within DoD IG," Crane said, in an interview with Government Executive. "Snowden did not go through the IG because he saw what had happened to Thomas Drake."

Drake faced the now-familiar fate of most US whistleblowers when, in 2010, he was prosecuted by the Justice Department for speaking to the Baltimore Sun about invasion of privacy, waste and mismanagement at the hands of the NSA.

When raising the issue with colleagues, Crane was cautioned that he was "playing with fire."

Crane filed charges against Shelley and Hallbrooks for lying under oath to have Crane fired. Other charges considered are whether Crane’s superiors derailed an investigation in 2010 concerning claims made by Col. Mark Fassl regarding patient neglect at the Dawood National Military Hospital in Afghanistan. Fassl’s claims included the starvation of patients, floors covered in feces and wounds so poorly treated that they were infested with maggots. Lieutenant General William Caldwell IV, who went before Congress about the claims, said he helped cover up "Auschwitz-like" conditions at Dawood.

"When I was at NSA, everybody knew that for anything more serious than workplace harassment, going through the official process was a career-ender at best. It’s part of the culture," Crane said in an interview with The Guardian, adding, "If your boss in the mailroom lies on his timesheets, the IG might look into it. But if you’re Thomas Drake, and you find out the president of the United States ordered the warrantless wiretapping of everyone in the country, what’s the IG going to do? They’re going to flush it, and you with it."

000000
Popular comments
Bob Hoferer, personal I believe the USofA will soon be crashed in pieces. What could be better for the world?! In other hand what's about the rest of the NATO-crime syndicates? What's about the "Temple in Rome"? And.. what's about Russia and China? Isn't it time to come forward with trues? We, the people, all the people of the globe deserve the trues. Not just parts of it. NO! ALL OF IT!! Lies, lies, lies since millennia! We deserve the trues! We did for those creatures only for their games, their power and their off-shore accounts! It is ENOUGH!! Have a nice day.. :)