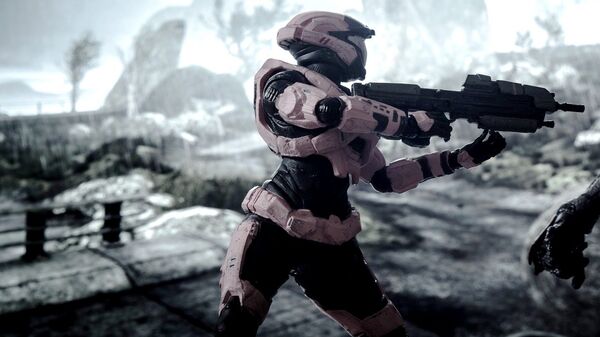 Science & Tech
Elon Musk Concerned That Google's Robots Will Destroy Us All
Musk, the founder and CEO of SpaceX, co-founder and CEO of Tesla Motors, and co-founder of PayPal, has long asserted that unregulated growth of artificial intelligence could kill off the human race, and is humanity’s biggest existential threat.

“Because of AI's surprising history, it's hard to predict when human-level AI might come within reach,” the group, OpenAI, said in a statement on their website. “When it does, it'll be important to have a leading research institution which can prioritise a good outcome for all over its own self-interest.”

The project is a non-profit effort and their main objective is to save humanity, not generate income.

“OpenAI is a non-profit artificial intelligence research company. Our goal is to advance digital intelligence in the way that is most likely to benefit humanity as a whole, unconstrained by a need to generate financial return,” the OpenAI website explains.

Asia
Chinese Robot-Monk Proves That Not All Artificial Intelligence is Evil
“Since our research is free from financial obligations, we can better focus on a positive human impact. We believe AI should be an extension of individual human wills and, in the spirit of liberty, as broadly and evenly distributed as is possible safely.”

The team at OpenAI aren’t the only ones concerned that super-intelligent computers could become sentient and see humanity as a liability.

The iconic Professor Stephen Hawking has also expressed concerns that artificial intelligence could eventually begin re-designing itself at a rate that will make them too intelligent for human control.