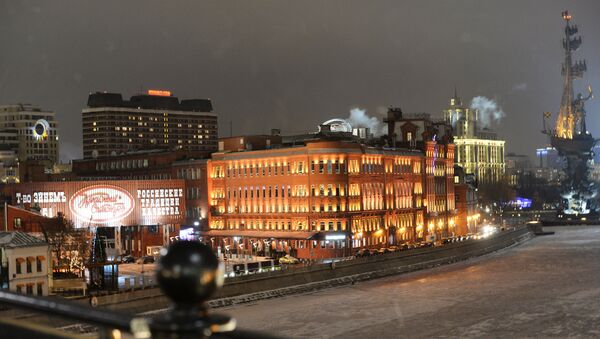 "I had a breakfast [in Moscow] with 18 representatives of British companies, I said to them — hands up those of you who think we owe to continue sanctions against Russia. Not a single person put the hand up…[They] understand that this business has been taken up by Chinese and Indian competitors. The Russians are changing their domestic economy to become more self-reliant in certain areas, that is making exports in the future even more difficult," Kawczynski told RIA Novosti after his visit to Russia.

Kawczynski noted that, in his view, to continue the sanctions against Russia was a very bad idea and that he had been glad to receive support from the representatives of the British business in Russia.

The West has introduced several rounds of sanctions against Russian since 2014, accusing Moscow of meddling in Ukraine's internal affairs and fueling the conflict in the southeast of Ukraine, however Russia denies the allegations and has responded to the restrictive measures with a food embargo.