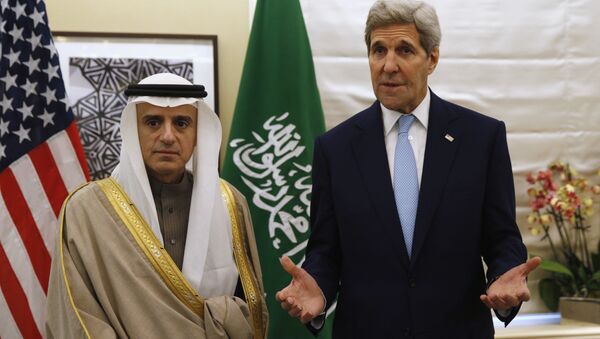 Why the US is No Longer a Key Player in Settling the Syrian Conflict
What lies behind al-Jubeir's statement?

Kerry's Ultimatum to Assad: Why US Plan Means 'Capitulation to Al-Qaeda'
The plan envisages the partition of Syria and empowering the country's "moderate opposition." It should be noted that Washington is well aware that the so-called moderates have no scruples about intermingling with al-Nusra Front terrorists from time to time.