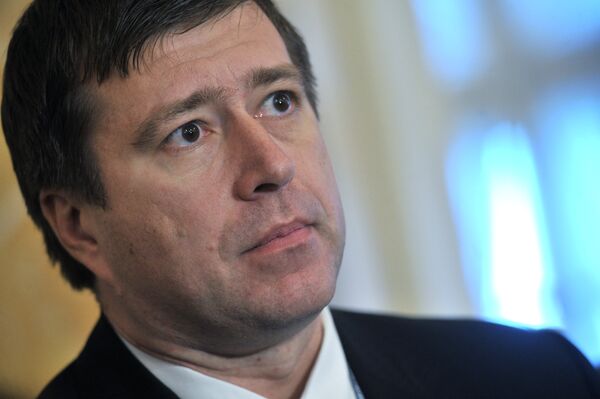 "Even in those countries that were preparing to launch this process of The Hague’s court decision, the courts of the United States and United Kingdom will most likely take up to one and a half to two years for this process. I think it will take longer because we believe that these processes will most likely be postponed until the final decision by the Court of Appeals and the Supreme Court if an appeal is to follow, then I think it would be within one and a half to two years," Konovalov said at a justice forum in St. Petersburg.

In July 2014, the Permanent Court of Arbitration ruled unanimously to award the former shareholders of the now defunct Yukos company $50 billion to be paid by the Russian Federation.

the Hague Court annulled the Permanent Court of Arbitration’s ruling obliging Russia to pay $50 billion to the former Yukos shareholders because the case was not in that court’s competency.