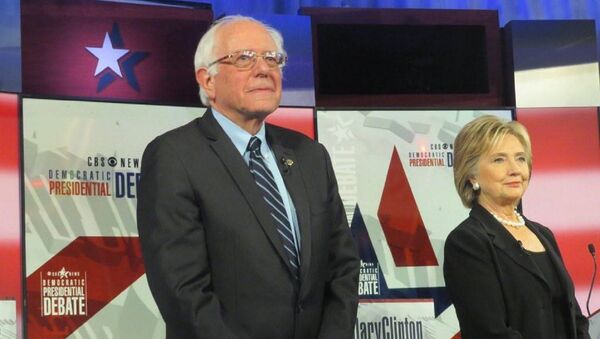 A Sanders victory would add to his momentum after major wins in West Virginia and Indiana. It would also represent a key defeat in a state that Clinton won during her 2008 race against President Barack Obama.

A win for Clinton would add to her sizeable delegate lead. In pledged delegates, Clinton leads Sanders 1,716 to 1,433.

2,383 are needed to clinch the nomination.

A Democratic primary is also being held in Oregon. Polls will close late Tuesday night, with Senator Sanders expected to win.