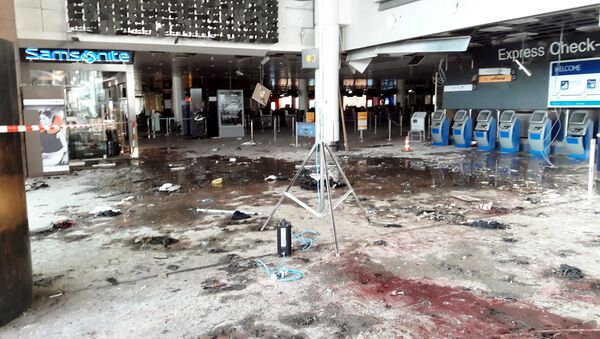 © REUTERS / Het Nieuwsblad
Subscribe
Six months after the November 13, 2015 Paris terror attacks that killed 130 and injured hundreds more, the EU has admitted that its deal with Turkey to allow visa-free access to the EU for its citizens will lead to an increased terror risk.

The Charlie Hebdo and November 13 attacks in Paris exposed the deep flaw in the Schengen borderless Europe zone – the fact that its outer border was leaking like a sieve and that terrorists were able to pass back and forth from Syria without being checked.

EU stands ready to fulfil its part of EU-Turkey deal as long as Turkey agrees to play by the rules, and not with the rules

Now, in a leaked document from the EU, seen by Sputnik, the EU has admitted that its migrant deal with Turkey to relocate "irregular" migrants from Greece back to Turkey, in return for visa-free access to the Schengen zone for Turkish citizens carries with it "the risk that the visa liberalization may result in an increase of activity by criminal organizations or terrorist groups in the EU."

"It can be expected that, as soon as Turkish citizens will obtain visa-free entry to the EU, foreign nationals will start trying to obtain Turkish passports in order to pretend to be Turkish citizens and enter the EU visa free, or use the identities of Turkish citizens, or to obtain by fraud the Turkish citizenship. This possibility may attract not only irregular migrants, but also criminals or terrorists," the document stated.

It emerged after the November 13 bombing in Paris that Abdelhamid Abaaoud – one of the terrorists – was able to cross from Europe by ferry and meet jihadists in the UK, despite having an international arrest warrant out on him.

Abaaoud, along with other attackers – including Salah Abdeslam, who was also known to the law agencies – was also able to travel unchecked between Syria and Europe, bringing calls for better intelligence-sharing. Abdeslam was shot and arrested on March 18 and is currently being interrogated in France. However, security experts have expressed concern that he was able to remain in Brussels undetected for four months.

The terror attacks – including the March 22, 2016 bombings in Brussels – exposed deep flaws in European security, with intelligence agencies being accused of not sharing information and failing to track known terrorists. 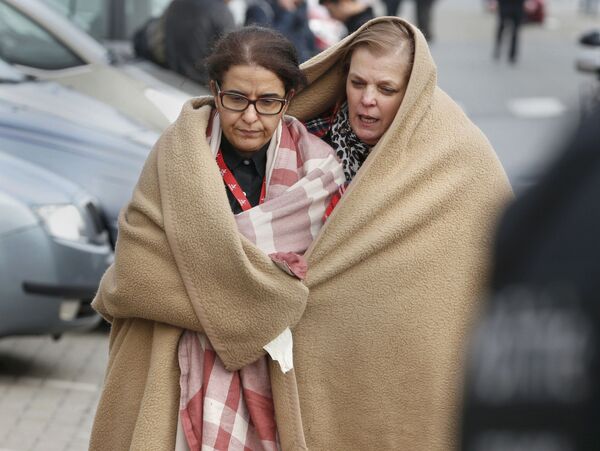 Critics of the EU Turkey deal suggest that giving Turkish citizens visa-free access to the Schengen zone for up to 90 days will lead to a huge mass movement of people who will go largely untracked and that the system will be exploited by terrorists in the same way that Abaaoud and Abdeslam were able to.

The European Commission working document on the progress of the EU-Turkey migrant and visa-free deal says: "the fact that Turkey has not yet aligned its legislation and practices on terrorism with the European standards limits the full implementation of a comprehensive and effective police and judicial cooperation between Member States and Turkey in the fight against terrorism."