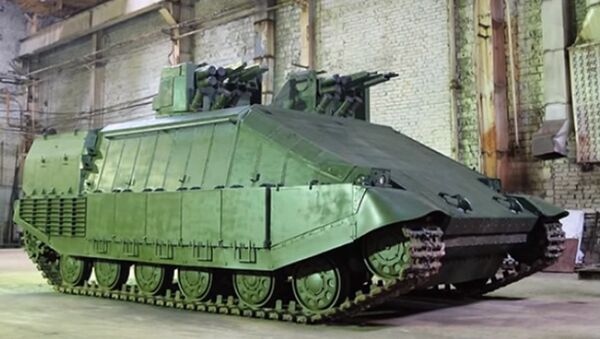 In recent years the Ukrainian military-industrial complex has cranked out a number of bizarre-looking contraptions in an apparent attempt to turn the tide of the ongoing conflict in the country’s southeastern regions.

Ukrainian Border Guards Stop Thousands of Ducklings From Entering Russia
However, a large number of these new weapons turned out to be not as good as advertised, to put it mildly, while some of them didn’t even make it past the testing stage while others turn out to be partially retrofitted versions of antiquated Soviet and NATO military hardware.

For example, the creators of a new Ukrainian "super tank," the Azovets, have recently announced that they were forced to suspend the vehicle’s testing. The creation of this new armored  beast was announced two months ago, with the Azovets being touted as an innovative armored vehicle designed for urban warfare. However, it turned out that the tank’s onboard video camera system, which is also the only way for the crew to perceive their surroundings, was in fact composed of parts typically used in house intercom units and completely unsuited for battlefield conditions. Another example of Ukrainian weapon developers' "ingenuity" is the VM MP-UOS, a 7,62mm sniper rifle. Despite the addition of elements like a Picatinny rail, telescoping stock, optical sight and Harris bipod mount, it is still essentially a Mosin-Nagant rifle, originally developed by the Imperial Russian Army in 1882-91. 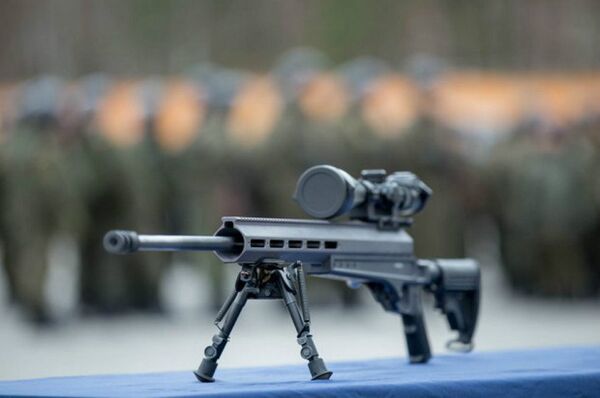 Likewise, the new Ukrainian Hopak suppressed sniper rifle is in fact an AKM assault rifle, a modernized version of AK-47, fitted with a suppressor, a bipod mount and optical sight. It should be noted that the rifle still uses the 7.62x39mm rounds instead of sniper rifle cartridges and it cannot be fired in fully automatic mode due to changes to its gas-venting mechanism. 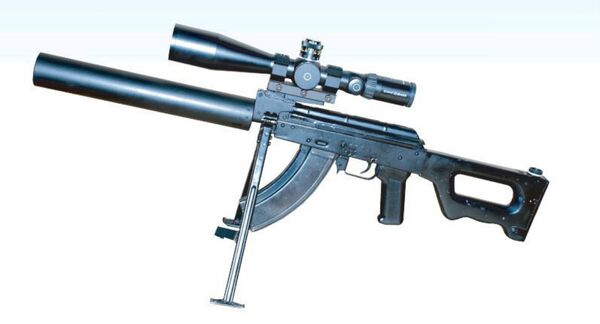 The new Ukrainian tactical missile system designed to be used against airfields, command centers and industrial facilities turned out to be the OTR-23 Oka (NATO reporting name: SS-23 Spider) mobile theatre ballistic missile mass produced by USSR in the 1980s. 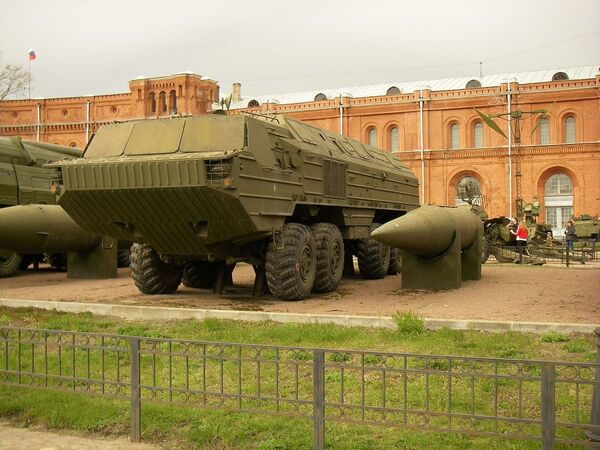 And the new Ukrainian medevac/attack helicopter Lev-1 (Lion-1) is nothing more than a Bell 47 helicopter that was literally “retro”-fitted with Klimov GTD-350 engine designed in the 1960s that was normally installed on Mil Mi-2 helicopters. 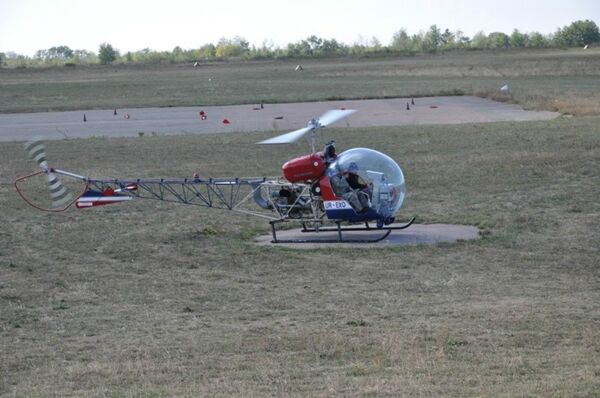 And as Ukraine’s military-industrial complex, aided by dedicated enthusiasts, continues to come up with more and more of these unorthodox weapon designs, one thing becomes clear: Ukrainian military hardware is indeed unique and is literally "in a league of its own."